Online details:
 32 Players
 Zomg graphics
 'Badges' (means tweakable TF like classes. Basically you can mix two classes of your choice or keep one singular focused one. Primary & Secondary skills.)
 Clan Valor points (clans (64players max) bet against each other before a match, winners take all. New clan starts with 1000 points)
 You unlock more stuff as you level up, ranks, ribbons, medals, trophies
 Five game modes including Assassination, Body Count, Search & Destroy, Search & Retrieve
 Built in system for regular Clan Tournaments (a ladder supports 256 clans)
 Eight maps currently (some made for as low as 12 players while others for 32 players)
 Dynamic missions: Comp controls, one round might be Body Count, next (all within same match) might be Assassination..etc
 Global dedicated servers
 Killzone.com will keep track of all stats
 KZ2 is more or less feature complete (no co-op or split screen), six more months of polish and tuning
 KZ2 Multiplayer has been in testing globally for over a year. BruceLeeRoy said:
HOLY SHIT!!!
You guys have to download this it looks incredible!!!

*Trailer also available on the PS Store*
Click to expand...

Rather than adhere to a rigid character class system, Killzone 2s online mode allows the player to mix abilities from different roles to better suit his / her preferred style of play. Abilities are represented by badges: the primary badge defines the main role of the player character, as well as its outward appearance, while the secondary badge serves as a complementary ability that enhances the main role.

Although their player characters look different, both Helghast and ISA factions have the same set of roles and badges to choose from. Here they are, from left to right:

Rifleman:
The default multiplayer character is assigned when no primary badge is selected. A secondary badge may still be added. Riflemen can start with most weapons, except for the specialized ones.

Please someone youtube it or gamersyde it PRZ
J

Been looking forward to some kind of KZ2 MP reveal.
G

I saw them playing it on G4, and it looked very smooth. Downloading now.

I saw the Livewire gameplay and the PSN MP trailer. Killzone 2, you win.
I

Mind you that i´m not a TF2 player so i´m probably mistaken and this is not a troll post, i´m really intrigued.

Damn I hoped all those rumors about persistent battlefields and big-scale shit would be here. Well the bright side is still that not much has been revealed yet.
G

I vow to be the best medic in the field.

This game will be epic.
D

itxaka said:
doesn´t the classes sound like the TF2 ones?

Mind you that i´m not a TF2 player so i´m probably mistaken and this is not a troll post, i´m really intrigued.

The good thing (or rather, the bad thing) is that the TF2 on orange box is unsupported, and lacking. This won't be cartoony, and have the cover system so it won't play the same at all. I'm sure GG will support the heck out of it. This will have a nice spot on PS3.

It's gonna be surreal playing a MP game with those graphics.

The words "cinematic multiplayer" keep popping in my head.
J

Any idea how many players? Sounds like it could be interesting!
B

That trailer was too damn short. MOAR!
D

I don't have time to download this tonight (time to go to bed methinks!), but that GIF is super nice..
L

I like the idea of cross-pollinating abilities from different classes. should make things more varied.
O

I said it in the other thread, The multi player looks better than pretty much every other games single player graphics.

And how the fuck does this not get mentioned at the Sony press conference?
F

The class abilities look excellent. If its well balanced this will be the MP of 2009 for me.

I'm sure I'll be done with Gears and Resistance by then.
B

This game is, alongside CoD4, the only one that has gotten the running animation properly.

where the heck is this info coming from?
T

fantastic, looking forward to reading some impressions of it during the week hopefully
H

And Sony didn't even show it off at the press conference?

Who the heck was in charge of that thing anyway?!
G

dralla said:
where the heck is this info coming from?
Click to expand...

I got it from the Sony press site.
R

This game looks like it has the potential to be a juggernaut. I have faith in Guerrilla.
L 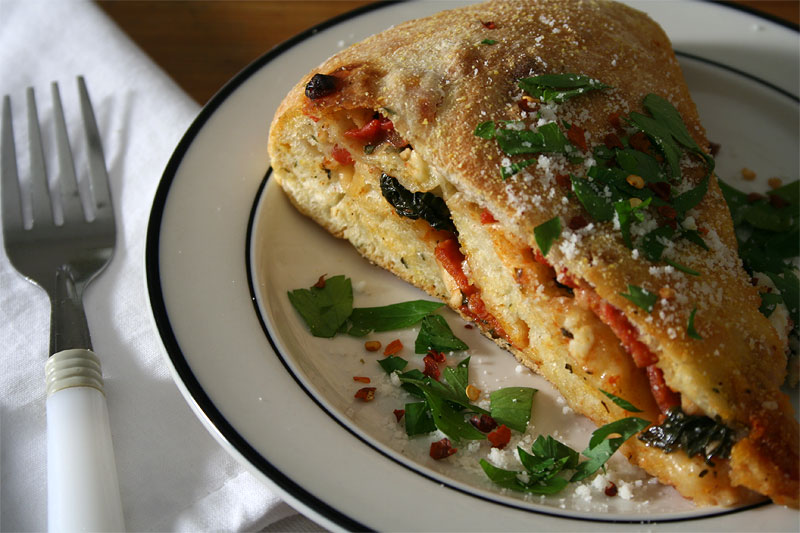 I was gonna suggest that someone created a thread but no one can stop you Wollan. :lol

Sony is delivering after all!

This is on the American PSN store (at least).
D

The Nature Roy said:
And how the fuck does this not get mentioned at the Sony press conference?
Click to expand...

Major ball droppage not showing this and the new Motorstorm 2 trailer at the conf.

The Nature Roy said:
And how the fuck does this not get mentioned at the Sony press conference?
Click to expand...

Because they really fucked-up and dropped the ball today.

the megaton it has been right there before our eyes


the visuals are stunning.
H

This is going to ruffle some feathers, but this game looks more polished and just overall better than Resistance 2.

Why the hell isn't this shit all over G4? Sony freaking sucks at marketing and getting people hyped about shit. CliffyB is right, you want a successful game, make the game a fucking event.. why is shit being released on Sony's press site, but not mentioned in KZ2's live demo on national TV and international live feeds (G4)... idiots.
F

Dante said:
Major ball droppage not showing this and the new Motorstorm 2 trailer at the conf.
Click to expand...

You said it. Instead of that shit dev talk... I can't even figure out to whom that part of the conference was directed.


h3ro said:
This is going to ruffle some feathers, but this game looks more polished and just overall better than Resistance 2.

I think Sony delayed the wrong game...
Click to expand...

The way I see it, Sony _owes_ Insomniac a lot, and that explains why they delayed KZ2.

Don't worry though, R2 is going to be great, no doubt about it.
R

holy fuck! why the hell wasnt this on display during the conference.

this blows the shit out of everything shown.
L

Hahah you guys thank Sony didn't do this on purpose?Look how shock you guys are now, it work! >_>
D

h3ro said:
This is going to ruffle some feathers, but this game looks more polished and just overall better than Resistance 2.

I think Sony delayed the wrong game...
Click to expand...

Nah too much stuff going on this holiday season (across all consoles). Let Killzone 2 stand and shine alone in February.
You must log in or register to reply here.