I played a lot of those, like Pico`s school or xiaoxiao. But the one I have the fondest memories of is definetily Swords and Sandals, god I sunk hundreds of hours into that game and its sequels.
A

Kingdom of Loathing is the first one I really remember getting into.
B

I remember this game, but for the life of me I cannot remember the name. I think it started with a G. It was a platformer, you played as this blue blob with eyes and whenever you died your sprite would explode. Each level was a single room with an exit and sometimes you needed to solve a puzzle or get a key before you could exit the level. Does anyone know what I'm talking about?
B

played plenty of pre-internet stuff.. Trade Wars 2000 being the most memorable. Earliest Internet game I remember was a DikuMUD.. forgot where or anything.. but it was on an older (college) buddy's CSD account at the university. This was probably 1990, 1991 or so.

I remember like 1992 or so a company (quick google-fu says it was MPG-Net) having a couple of Telnet based games that had GUI front ends. They basically streamed text (encoded?) over telnet as a data transmission. Kingdom of Drakkar was the RPG.. don't recall the wing commander like game.

I logged into Adventure Quest (my account still existed apparently), and I swear they did something to my character. I used to have multiple armors for many classes and yet now I only have 2 armors + guardian armor and even my Dragon slayer armor shows that I'm only level 1 on it when I remember getting that shit to max.

That moment when, however, I realize I'm talking about and playing AQ in 2016.
S

vulva said:
long as we agree Appaloosa land sucked
Click to expand...
Oh no doubt, I was ALWAYS spawned in a fuck awful place which is redundant to say because all of that map was fuck awful.
G

I remember playing Tactics Arena with some friends in gradeschool. Like a watered down FFT playing against other people. Haven't checked on it in years but it's shut down now =/
R

I played some of the games on the Garfield website when I was first discovering the internet. Played some Crack House Cleanup on Stickdeath, too. Man, that was a long time ago.

Also, kudos to who mentioned Splatterball. Had many a good time playing this at my friend's house.
W

Had some great fun with iSketch.net. It seems to still exist today.

Kalentan said:
I logged into Adventure Quest (my account still existed apparently), and I swear they did something to my character. I used to have multiple armors for many classes and yet now I only have 2 armors + guardian armor and even my Dragon slayer armor shows that I'm only level 1 on it when I remember getting that shit to max.

Those games that were on CartoonNetwork.com
J

I remember playing this, but not much else. 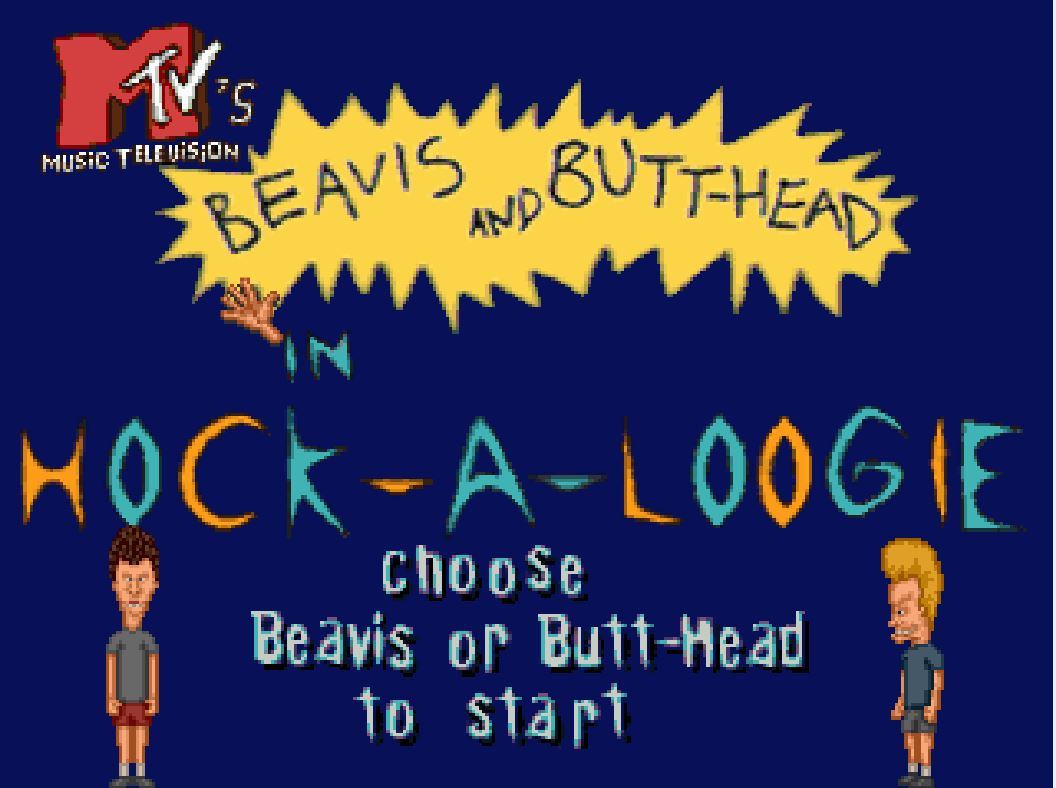 Click to expand...
I do remember just like, doing random webcrawler searches looking for games like this to kill some time a lot, but I don't remember what other games I actually played. Maybe one at an Oreo website (the cookie)?
D

Silent Death Online when AOL had their game section. I ran my mother's bill to the sky with that game. Does anybody remember those Pokémon games that were played in the AOL chat rooms that were all text based? I miss those days.

Can't forget about stick death online. I believe their site is still up.
A

I remember playing a bunch of Lenny in Space and some other Lenny game a long time ago, on the shockwave player I think. Dumb jokes but it was fun playing together with my dad.
O

Just remembered I used to play lots of Ink Link back in the day.

Our entire middle school used to play that in computer class when the teacher wasn't looking. Tick-based games were best back then with our crappy internet.
D

I played a ton of cartoon network flash games. My real jam was probably all of the adventurequest dragonfable stuff though. I used to play it at my moms office on one of the spare computers after school. I even got the one time premium memberships for both games too. Also now I'm downloading that adventure quest MMO onto my phone just to see. It's weird seeing this random browser game I was playing in 2004 still exist.
R

I can't remember the name of it, but there was this game where you would just play with different types of sand. Like there was water sand and you could pour it into plant sand and the plant sand would grow. Sounds weird, but that's the best way I can describe it lol
K

3d active worlds was my favorite open world chat and build thing back in the day. Had a crew of people that I knew and chatted with. We built amazing structures together that lasted for years...it was amazing

I checked it out recently and it's still running, but it's incredibly different now. Still, the UI is somewhat the same and the snow world still exists, so heading back was a fairly intense nostalgia trip for me. The buildings we made were gone now.
P 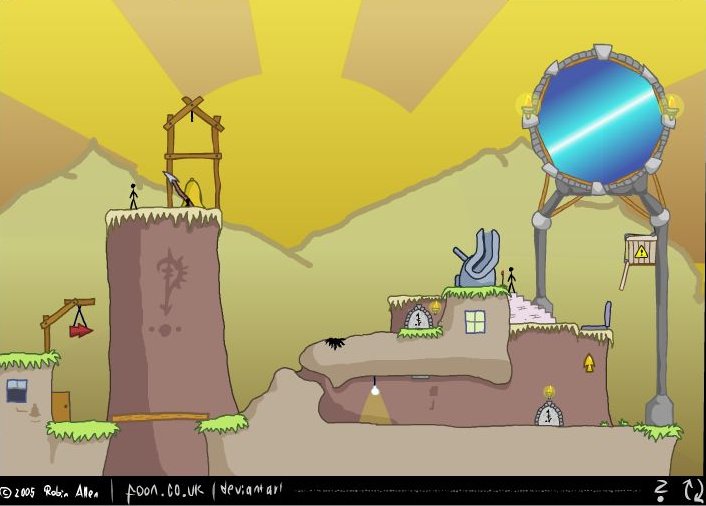 Click to expand...
Fuck! That's it! I've been trying to remember the name of that for ages
S

The "browser" games I played didn't have "graphics". All text baby.

It was definitely Diamond Dave Assteroidz by shitbagz for me Just went to shitbagz to see if the game was still around.... yeah.... don't go to the site that owns that domain now....
K

Xamtheking said:
Remember the Blade of Awe?
Click to expand...
To be honest I don't think I remember getting it. I will admit, lots of my memories of the game are quite hazy now.
K

I played a lot to the many Trials games demo on Miniclip. Glad the IP still exists.

Oh and Line Rider too.

orthodoxy1095 said:
This probably doesn't count since it was more of early to mid 2000s, but I have very fond memories of playing Slime Soccer and Slime Volleyball in computer lab back in middle school. I remember we used to do stupid little world cup tournaments in Slime Soccer all the time.
Click to expand...
Aaaah, the sweet memories of tournaments of Slime Soccer. Good times!
E

I remember going to Candystand and playing a TON of that miniature golf game that was Starburst themed. Good times, good times.
S

Those stick death games were fucking awesome if I remember correctly.
M 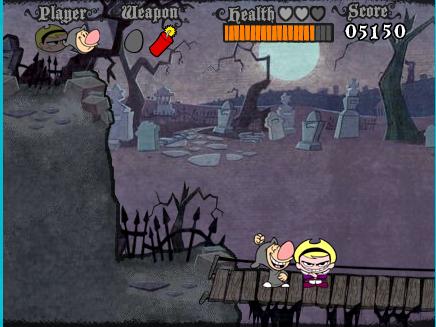 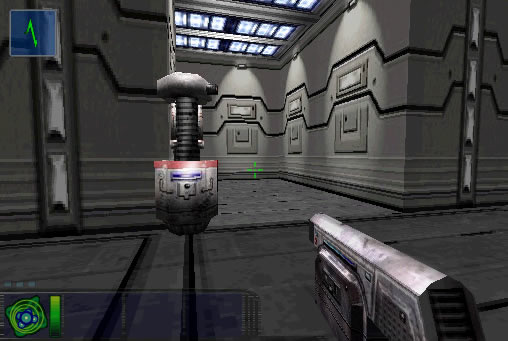 There was also a similar game where you played as a pilot and you had to defend Mars from aliens invading from beyond the solar system that also used shockwave, but I forgot the name of it :<
Had some nice music too.
D

Espada said:
I remember going to Candystand and playing a TON of that miniature golf game that was Starburst themed. Good times, good times.
Click to expand...
Candystand! I was trying to remember the name of that site! I used to go there a lot, especially to play the Life Savers bowling game.

I also used to go to Coffee Break Arcade all the time. I'm really surprised this still exists! It's still just the way I remember it.
S

There was this card game-style game on Cartoon Network, but this was 10 years ago I think.

Older than that I remember playing runescape and yahoo games.
C

I remember Bonus.com, they bought one of the Java games I made when I was 15. It was called "Skul Adventures" because apparently I couldn't spell. The only screenshot I could find is this: 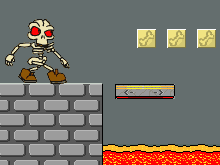 While it wasn't too long ago I was a fan of Dance Dance Karnov for a bit.
Q

I was really into Kingdom of Loathing for a while. I got in trouble at school and got the game banned when one of the administrators saw one of the more risque puns on my screen.
M

RuneScape, a bunch of Newgrounds games, and also CokeStudios which I miss from time to time. 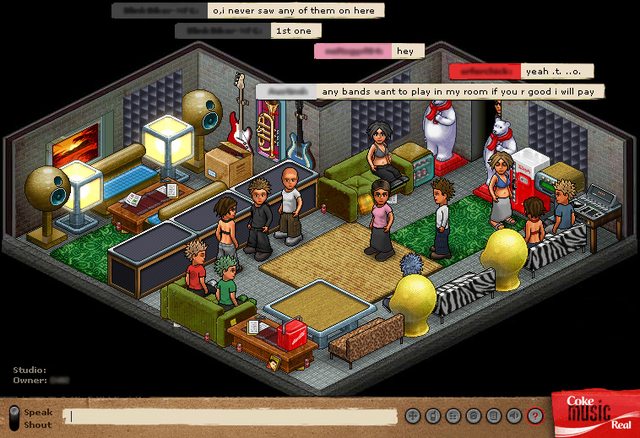 I used to play alot of N and Line Rider. Also Yetisports.
Z

I played Area00 (it calls itself a "Free Air Combat Strategy Multiplayer Web Game") in 1999/2000. I could only play it when I was in school because I had no internet connection at home but it was a real rush to try and shoot down other players. Then they implemented p2w options and I lost interest.
S

I can't remember the name of it, but it was a tick-based browser game where you competed against other players to control systems on a star map. There wasn't much to it; you'd log on to produce units/expend resources, using finite resources that built up over time. I wish I could remember specifics, but it's been around 15 years ;/
T

In high school we used to play these Candystand flash/shockwave games... These weren't early internet games but they're some of the first real time games I remembered playing online. 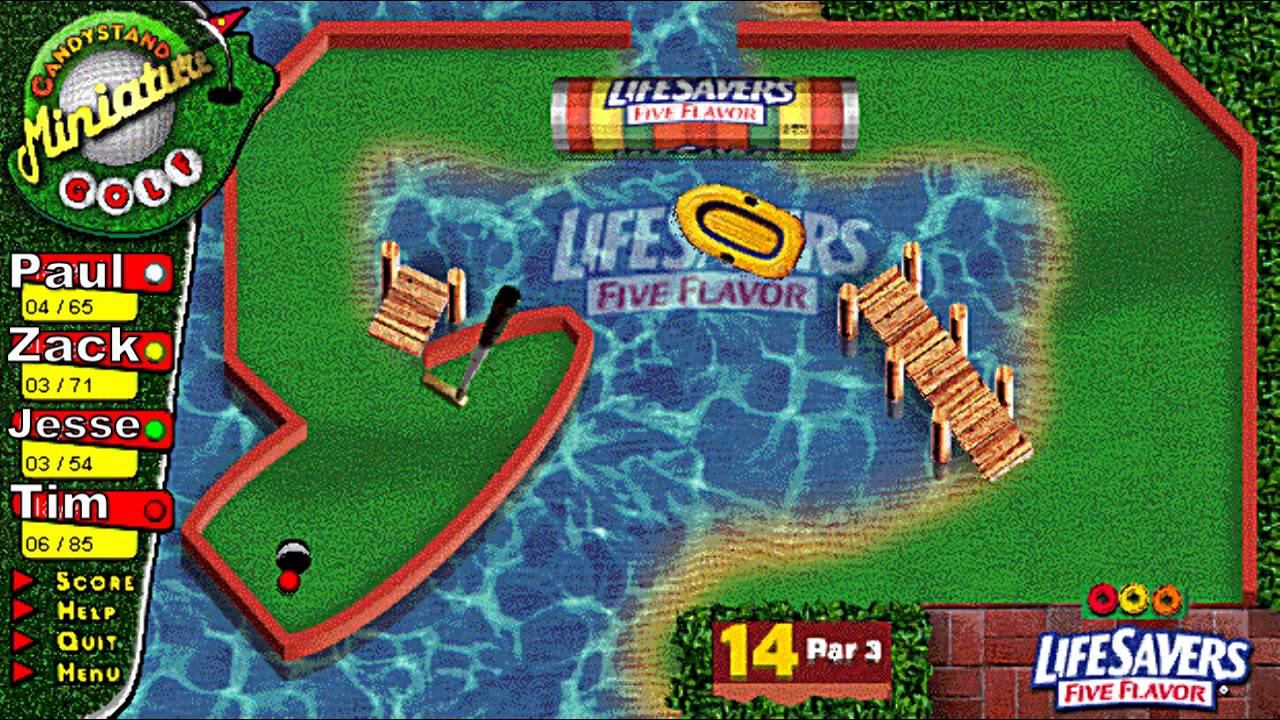 In the old days, on the Prodigy BBS there was a 3D maze game... never got very far in it 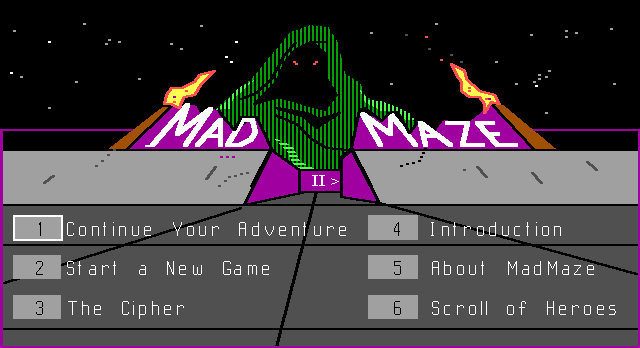 Mostly stuff on newgrounds for me.

orthodoxy1095 said:
This probably doesn't count since it was more of early to mid 2000s, but I have very fond memories of playing Slime Soccer and Slime Volleyball in computer lab back in middle school. I remember we used to do stupid little world cup tournaments in Slime Soccer all the time.
Click to expand...
I remember my friends playing this all the time in the school library between classes.
G

I remember trying to play this game in school without my teacher seeing it.

Oh yeah, there was one browser game my brother mentioned a while back that he couldn't remember the name of. He said it was where you were a UFO abducting cows or something. Anyone have an idea?

There was a game I played a lot with my cousin back in the time, it was called "Aetherena", we loved it
D

Played it for an untold number of hours. The mindgames you could engage in with other players due to the quasi-turn based nature of movement and actions were astounding.
You must log in or register to reply here.
Share:
Facebook Twitter Reddit Email Link
Top Bottom