It looks great but is pricey. 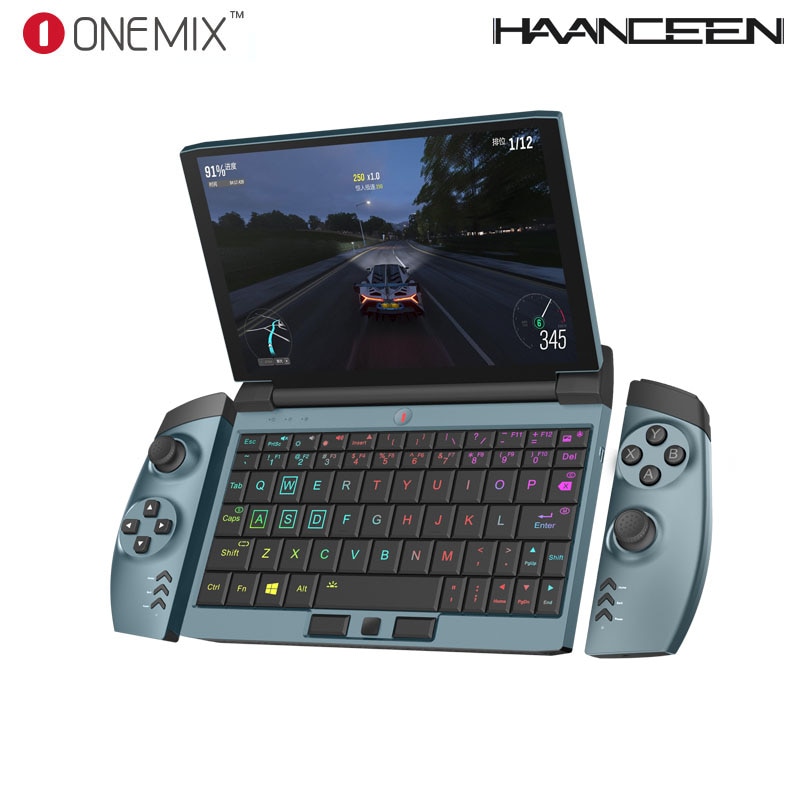 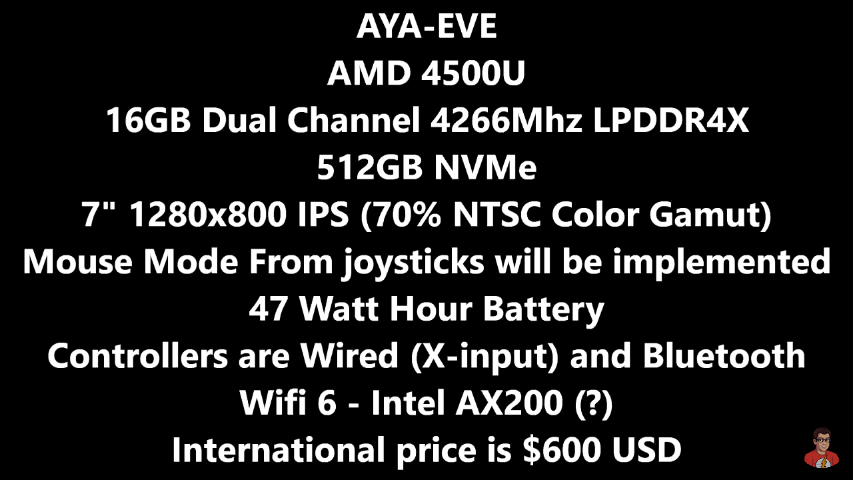 The Retroid Pocket 2 is finally here with some of the most-requested changes and updates. With extra buttons, beefed up specs, and better ports, how does the Retroid Pocket 2 stack up to the original? In this video, I showcase some of the new things that this device can do well, along with giving the first developer interview from a lead engineer at Retroid.

Currently on presale: https://bit.ly/2BYtkEf (non-affiliate)
Click to expand...
It looks decent. US$80 + shipping.

Subbing to this thread, some of these look pretty cool. Seems like a hacked VITA is still king though.
Reactions: Bullet Club

In this video, we take look at the all-new Retroid Pocket 2 and I’m very impressed so far!
Powered by a quad-core 1.5GHZ 1GB of Ram and all the buttons you need for retro emulation!
The 3.5” IPS screen is beautiful and I personally love the layout and form factor.
It's able to play SNES, NES, GBA, N64, PS1 and it even handles DS and some Dreamcast and PSP games really well. Oh and by the way it runs Android and has the google play store installed!
Click to expand...
Reactions: Cato and Khalid M.
T

These little handhelds seem to be improving all the time. The sweet spot for me pricewise is sub-$50.
Reactions: Bullet Club

There's a new contender for the best small form factor emulation handheld and it comes with Famicom colors!
Click to expand...

In today’s video we will be testing the new Beta version of Batocera specifically made for the RG351P it’s good thing as there is not much out there for it at the moment Emuelec was ok but I do like Batocera...so let’s see how good the emulation is, I will be doing another video on a few emulators that did not work...but should be a easy fix.
Click to expand...
Reactions: Rodolink and JohnSpartanLee

Click to expand...
It does look nice.
Reactions: Rodolink

Here's a new Chinese handheld with a Ryzen 4500U in it.


AYA is currently available for a limited time at a special price in China, with each machine having its own unique code. To prevent scalpers from raising the price, shipping overseas is not supported at this time. For overseas users, we may take a crowdfunding sale on IGG, so stay tuned! We'll be here soon！
Click to expand...
The 512GB version is $600 and the 1TB version is $680.

It is highly probable that the SN30 will be powered by an AllWinner A33 (aka R16). The prototype units have been built with this CPU already, and it’s the same chip found in the NES Classic. The A33 is an efficient ARM Cortex-A7 chip from 2014 with four 1.2Ghz cores and a Mali400 MP2 GPU. Whilst this chip is leaps and bounds faster than the JZ4770 found in the RG350 and its kin, I believe it doesn’t perform quite as well as the RK3326 in handhelds such as the RG351P. The SN30 is currently configured with 512MB of RAM.
Click to expand...

The PocketGo SN30 handheld is a new retro gaming device. The design is based on the 8bitDo SN30 controller and we think it looks awesome.