The long-term strategic relationship between Xbox and AMD over the past 15 years, beginning with the Xbox 360, is at the heart of the Xbox Series X and Xbox Series S. With the upcoming launch of the Xbox Series X|S on November 10, together we are ushering in the next generation of gaming delivering a level of power, performance and compatibility never before seen in console gaming, powered by AMD’s latest “Zen 2” and RDNA 2 architectures. Xbox Series X|S are the only next-generation consoles with full hardware support for all the RDNA 2 capabilities AMD showcased today.
Click to expand... 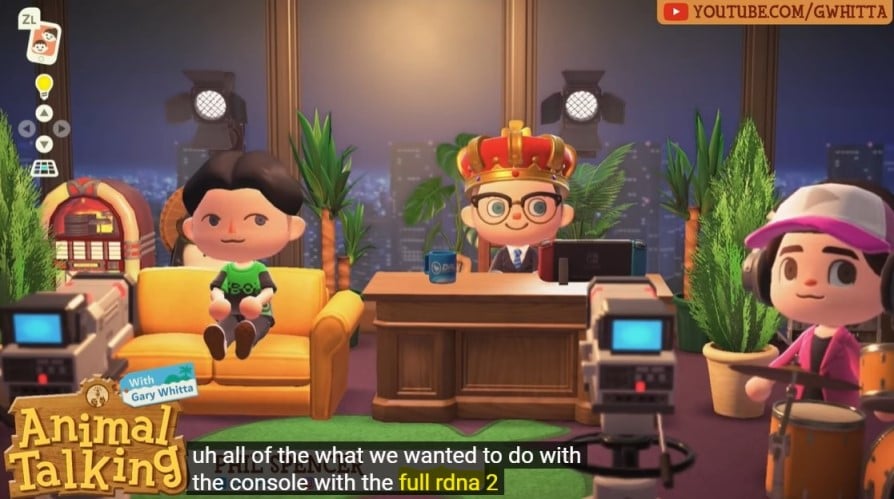 Ps5 doesn't support dx12(ms api) as mentioned as a criteria for full rdna2 according to MS. What a shocker.

Xsx has infinite cache like full rdna 2? In hot chip it was missing
Reactions: Bo_Hazem