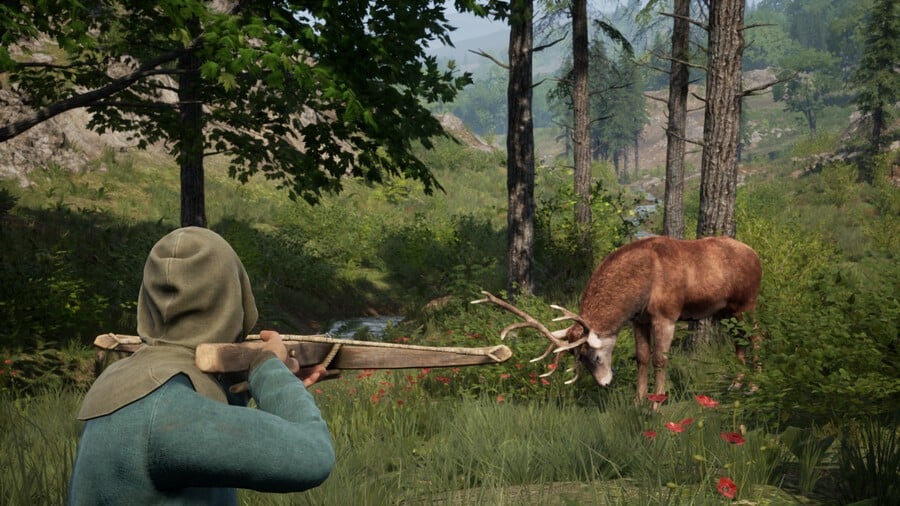 According to a Polish interview with developers Render Cube and Spectral Games, as spotted by French website VRPlayer, a conversion is currently planned for Meta Quest 2 – with a PSVR2 port planned thereafter. Development of the virtual reality adaptation is going well, with one of four key production milestones already complete.

This will not be a direct translation of the existing PC release, but instead a version designed specifically for virtual reality which maintains many of the mechanics and systems of the original. In other words, the developer’s not taking the easy option of repurposing the existing game for PSVR2, but is instead looking to tailor and expand upon its concepts for the new medium. 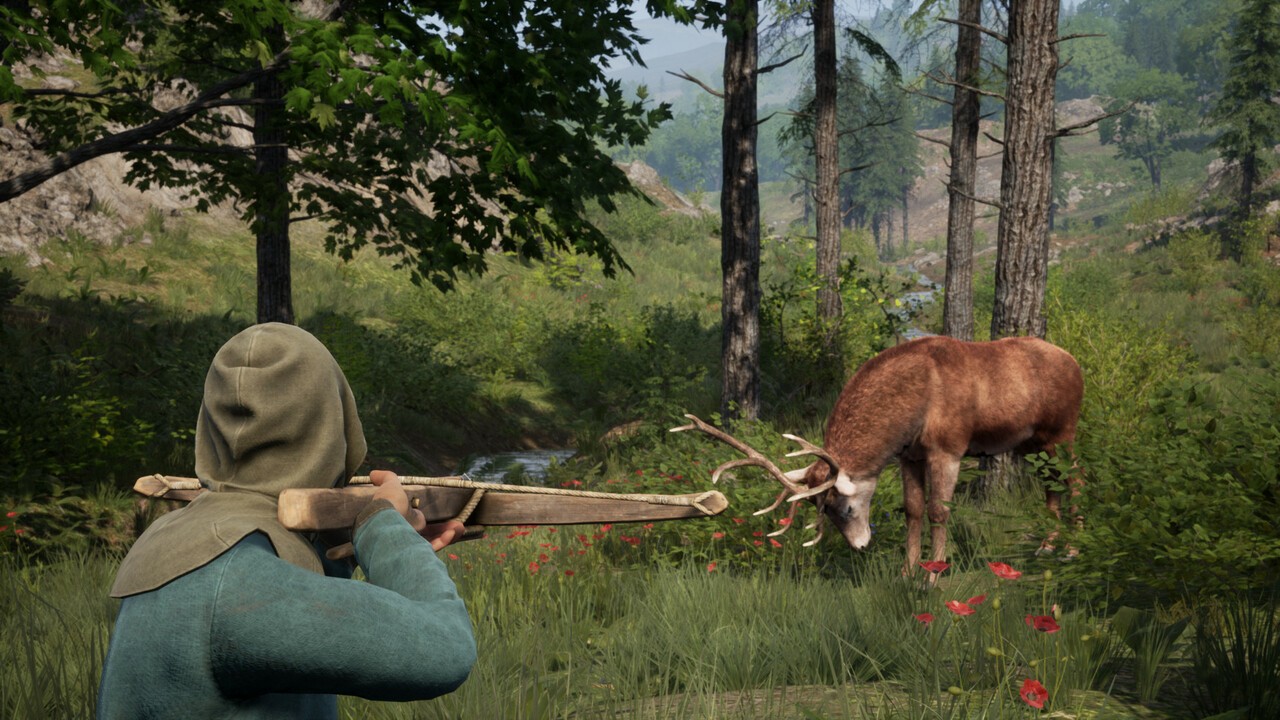 Build a settlement in virtual reality

Does it simulate the feeling of not taking a bath for 7 months?

My anticipation for PSVR2 is closer to what I used to feel for next gen console releases than any console release in the past decade lol. I’m pretty hyped.

> Stands super close to a buck in it's line of site with noisy ass heavy ballista crossbow.
M

Pffft! I don't need VR for that.

They need to add artificial fart glands into PSVR2 for that.
You must log in or register to reply here.