Cartoons that were good yet canceled Well at least there is still some hope that it will continue on ABC.
M

Did one of these posts just say The Thick had a LIVE ACTION FILM!? THAT HAS TO BE CORNY ENOUGH TO BE AWESOME.
E

Was Spawn on HBO actually cancelled or....?

Otherwise, most everything has already been said. Better not to get into the anime cut short side of things, else ye be in for a world of regrets.

The other DQ anime is Abel no Yuusha.

MNC said:
Did one of these posts just say The Thick had a LIVE ACTION FILM!? THAT HAS TO BE CORNY ENOUGH TO BE AWESOME.
Click to expand...

It lasted one season. I actually watched it every Friday (despite Friday being my "go out" night). Ended on a cliffhanger too.

Also, Megas XLR deserved to die. You could tell that the writers had no idea where to take the show.
D

Clone High - I'll get the beards: http://www.youtube.com/watch?v=5Rda6KEiCQc&feature=related
B

Such an awesome show

Holy crap, now there's something I that just creeped back out from the back of my brain, thanks for that little nostalgia trip. :lol
Looks like it was outsourced to Japan, looking at it now.
G

Gagaman said:
Holy crap, now there's something I that just creeped back out from the back of my brain, thanks for that little nostalgia trip.
Click to expand...


Here's another one that isn't really a cartoon, but was defiantely beloved!

(opening credits with much Brian May love!)
B 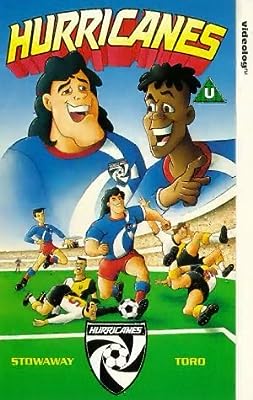 It was still a good cartoon with sagas, however, the sentai craze (mixed with aging fanbase) really hurt ratings..

this ended.. and continued on a sequel Beast Machines.
G

what was that show about the anaheim duck hockey team that fought crime?

Ashhong said:
what was that show about the anaheim duck hockey team that fought crime?
Click to expand...

it was on the tip of my tongue :lol

Dont know if it was "cancelled", Goof Troop.
T

Homer said:
what was that mighty show about the mighty anaheim duck hockey team that fought crime mightily?
Click to expand...

I think it was called The Ducks who Fought Crime.
C

Cancelled so they could concentrate on making "A Goofy Movie", just as they were bringing back the Tim Curry voiced "Taurus Bulba".

It was the deathknell for Disney animation. From there we got crap like Bonkers, then everything moved to the Disney Channel. Though Aladdin and the Hercules cartoon were quite good, and the Buzz Lightyear thing, DW was the last great 'Disney Afternoon' , and they should have made it a movie like they did with Goof Troop and the criminally underrated Ducktales: Treasure of the Lost Lamp.
R 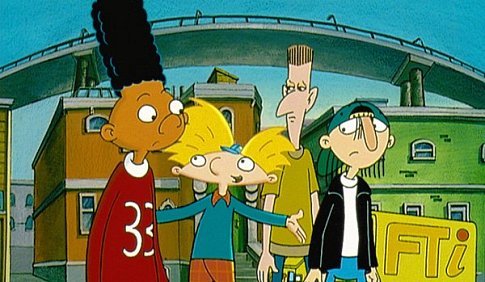 Thankfully there is a movie coming
Click to expand...

Zoe said:
It's not like they ever gave specifics or spelled it out. You could go either way.
Click to expand...

Which is what they did.

In actuality, maybe Transgendered would be a better term. It was never specified on the show, they just switched genders when they transformed. Although I think female was their 'natural' gender, and the Starlights male gender was the disguise they used on Earth.
C

WOW wtf is that lol. Is that a real cartoon?


In any case I vote Dexters lab and PPG. Not sure if either of those were cancelled. But they are the only animated shows I have seen an episode of in the last 10 years or so, and I enjoyed them so I guess those are my choices.
C

Killed by a goddamned Dredgeling

I still watch the pilot for this pretty regularly. I'm so bummed that this never got picked up... and I am so sad that they didn't make more episodes of The Tick. That show is amazing.

HamPster PamPster said:
At this point everything that needs to be said probably has been said, but I'll throw one more on the pile

The best thing UPN ever did (well this and 7 Days)
Click to expand...

This. Most definitely this. My God that show was hilarious.

The Critic was also great.


mrnorush said:
this ended.. and continued on a sequel Beast Machines.
Click to expand...

I don't really need a tag, but I figured I'd get one to make people jealous. Is it working?

Puncture said:
WOW wtf is that lol. Is that a real cartoon?
Click to expand...

You could say that.

Drawn Together wasn't even a guilty pleasure. It was just bad. Crude, yes, but still bad.

To be honest, I want more JTHM or Squee.
Click to expand...

I was so furious to have not seen it I was in a mindless rage.

I agree, a Squee cartoon or JTHM stop motion film has been my obsession for years.

I had a huge geek crush on the goth chick in Downtown.

Was Hey Arnold canceled? It had a movie after all...
R 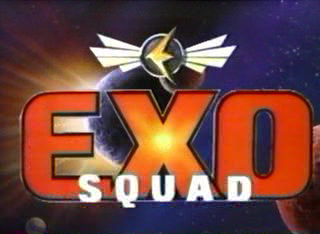 I can't believe I forgot this but: Incredibly dark cartoon that I loved as a kid, and really still do enjoy watching to this day. I know it changed names and existed in one form or another for a while, but to me the original first couple of seasons were the best and some of the stuff that spun off it (The New Batman Adventures, etc.) just didn't measure up to the original.
N

Borgnine said:
The Pirates of Dark Water
Click to expand...

what i came in to say.
R

Not the same Dragon Quest series. Dai No Daiboken was a later one.
C

"When your foot falls asleep, does it dream?"
S

The Mysterious Cities Of Gold.

There should have been a second series.

There should have been a second series.
Click to expand...

Supposedly there are sequels coming, but it doesn't sound like it will be an anime production anymore.
D

So...any of these shows recommended for viewing as an adult?
L

I don't know if Daria fits due to its having 5 seasons, but seeing as it still hasn't had a DVD release, that's sort of like being canceled. So, that's my pick. Such a great show.
C

ExoSquad was way ahead of its time. Got a way with a lot of things that simply didn't happen in regular cartoons. It sucks that it didn't get a chance to finish.

Gargoyles was also great, but I felt it's potential was seriously hampered by Disney and especially all the bad campy humor they insisted on inserting into it.


Man, I wish both could get remade.
S

Hmmm quite a disturbing lack of THIS in the thread..... 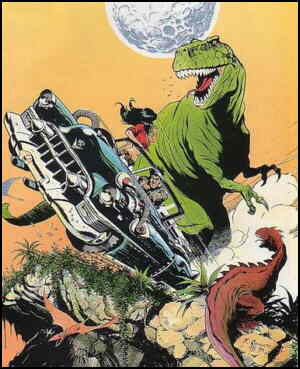 Cadillacs and Dinosaurs, a true classic.....