Opinion Platform GameInformer: Why You Should Buy PS5 And Xbox Series X/S 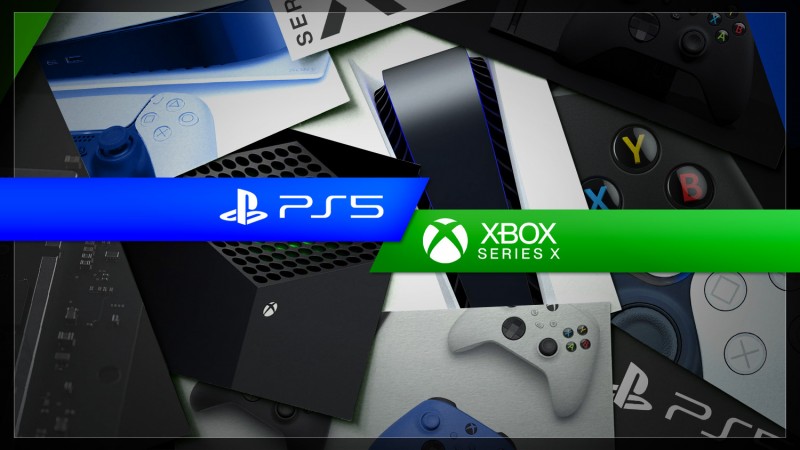 Why You Should Buy PS5 And Xbox Series X/S

We talk to the two platform holders launching new consoles next month to hear why an upgrade is worth it.

The launch of new consoles is always exciting. Not only does new hardware feel great to connect to your TV for the first time, but it also unlocks the potential for the games we'll collectively experience over the next several years. With the new hardware just over the horizon, I reached out to both PlayStation and Xbox to hear their cases for why upgrading to next-gen hardware is worth the investment.

For many, when the PlayStation 5 and Xbox Series X/S release the second week of November, it will mark the dawn of a new era of gaming. However, plenty of others will be sticking with their existing systems for various reasons. With so few next-gen exclusive titles across the two platforms, many are content to hold off on upgrading. Xbox has said that its first-party titles will continue to release on both Xbox Series X/S and Xbox One in the near future, and on the PlayStation side, big titles like Marvel's Spider-Man: Miles Morales and Horizon Forbidden West have been confirmed to release on PlayStation 4 as well.

Since you can play these games on your PlayStation 4 and Xbox One, is there really reason to upgrade? According to both PlayStation and Xbox, the community comes first when deciding to let players enjoy the big near-future games on current-gen hardware, but the best experiences will inevitably come on the newer consoles. "The PS4 community is incredibly important to us, and will be for many years to come," says PlayStation senior vice president of platform planning & management Hideaki Nishino. "That being said, with PlayStation 5 we’re delivering a truly next-generation experience to you that offers innovation when it comes to gameplay, immersion, visual fidelity, and storytelling."

Similarly, Xbox is focused on continuing support for Xbox One, but with an eye toward the future. "If you, as a player, are entirely happy with your Xbox One X experience and you want to continue to stay there, we're completely happy for you to do that," says Xbox director of program management Jason Ronald. "But at the same time, with Xbox Series X, it was critically important for us to build our fastest, most powerful console ever, and really provide that transformative, next-generation gaming experience. And with Xbox Series S, our goal was to provide the exact same great gaming experience, just in the smallest, most affordable next-gen console."

I actually thought about my XsX preorder today, and cancelled in favor of upgrading my PC. I'll get a PS5 probably after it's first price drop though.

If you like games then buy both is the only answer, both will have great games and some will be on both but play better on one so again buy both.
Reactions: MrFunSocks, FloatingIslands and DavidGzz

Yep, either both or if you have a decent PC that and a PS5. Quality gaming. All bases covered.
Reactions: TeKtheSanE
You must log in or register to reply here.