If you could experience one same for the first time again, which would you choose?

Breath of the Wild

Too many to just name one.
A

That game, man. I bought it completely blind at gamestop when I went to pick up my copy of Halo 3 on launch day. I had no idea what it was.

I played halo for a couple hours when I got home from the store, then decided to try out Oblivion. I think the next time the Oblivion disc left my Xbox was to start Fallout 3 a year later. I never went back to Halo.

It would require everyone else along with me to be experiencing it for the first time and being as hyped as it was back then.

Cult of FartNoise said:
I forget what I listed the last time this was asked

off the top my head

Star Wars: Galaxies (before it was ruined)
Halo: CE
Half-Life 2
KOTOR
NFL 2k (blew me away first year on Dreamcast)
Click to expand...
Dude SWG was magical. was my first mmo and i was completely lost and it was great.

I'd have to go with MGS1(i played that demo like 500 times then beat the game at least 7 or 8), OOT, Resident Evil, Halo, chaos theory, or SWG
Reactions: Guardian's Light

There are games I'd enjoy from a fresh start for sure, but first one that came to my mind is MGSV
Aside from the plot, one of the biggest disappointings in my gamer life, that gameplay...Jesus

Manwithoutfear said:
I'd have to go with MGS1(i played that demo like 500 times then beat the game at least 7 or 8), OOT, Resident Evil, Halo, chaos theory, or SWG
Click to expand...
All of these too, with Dino Crisis 1-2

I'll never forget when I discovered OOT, and I hated Zelda before, incredible experience

darkinstinct said:
Mass Effect
Click to expand...
Yeah, the original was pretty groundbreaking. I never got bored of even scanning planets

As mentioned before, Mario 64. Picked it up with the day 1 launch N64 console. Truely a quantum leap between any previous generations.

A recent game would be Nier Automata. A groundbreaking masterpiece!

Demon's Souls - the game that started it all.

Playing against friends and fam in hot seat Summer and Winter Games. 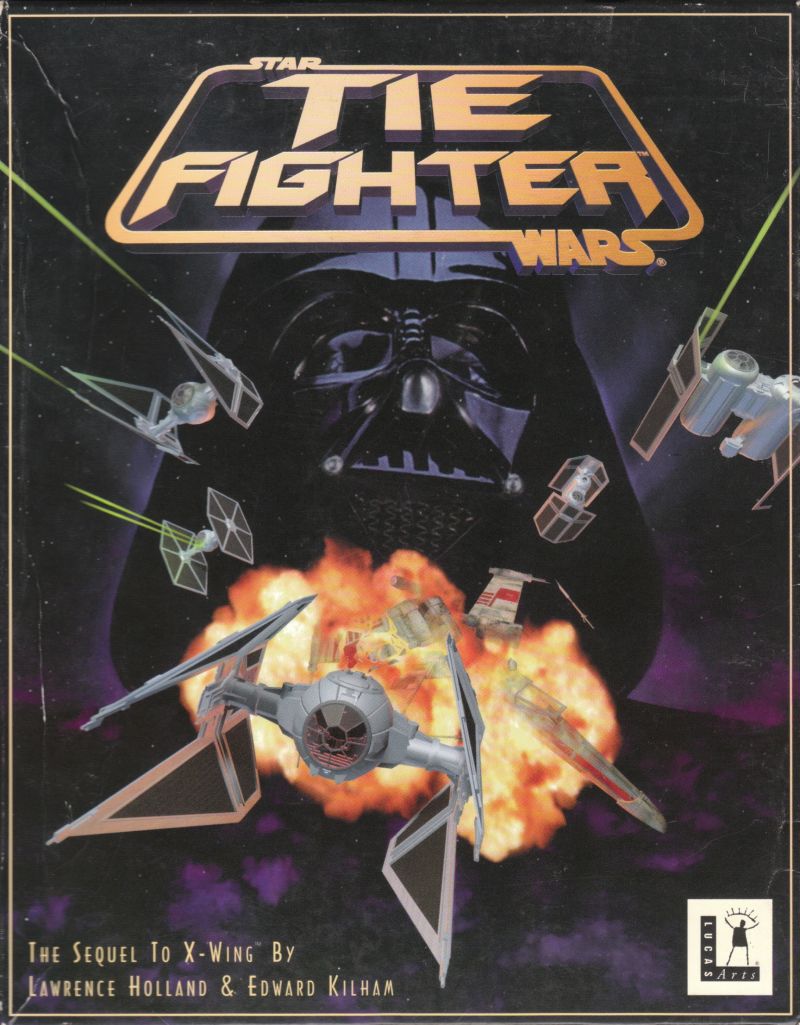 Ori and the Blind Forest. I repurchased the game for the Switch, but it didn't have the same magic as the first time I played it on PC (where it was my GOTY). It definitely has a much stronger impact on first play through (even though I didn't got that far on PC, that's why I bought it on Switch so I would finish it).

Interestingly, I realized most of the games I play gets better with time, so most of them I actually do not want to re-experience from the beginning, like Monster Hunter, Skyrim, Diablo, Warframe, League of Legends, Street Fighter, heck, even Animal Crossing. I should call them fine-wine games from now on.
Last edited: Mar 26, 2020