Will they have a $400 Injuicer Edition with DRM Juice?
K

I have a thirst.
P

Wow, that is an amazing typo

A PC port from Warner Brothers.

Please forgive me for not being excited.
P

This surprises you?
A

Time to warn a brotha about a WB PC release.
S

Is this a sequel to Juiced?
M

Yeah, not getting me this time. Injustice 1 was unplayable on PC.
L

Please be NRS or QLOC porting it and not High Voltage.

Orb said:
Wow, that is an amazing typo
Click to expand...
XD

strafer said:
Is this a sequel to Juiced?
Click to expand...
It's a spinoff.
D

But seriously Amazon France is a completely unreliable source. They listed the 500GB Xbox One to be released as a PC game at one point, so while I do hope Injustice 2 comes to PC, I don't think you should take this as any confirmation.

Correction, it was the Xbox One + Kinect + Forza Motorsport 5 bundle, and the listing is still up, but to their credit at least they did take down Bloodborne on PC by now.
J

LordOfLore said:
Please be NRS or QLOC porting it and not High Voltage.
Click to expand...
QLOC is a safe bet considering it took over for High Voltage on MKX.

(Even if this listing is inaccurate, the game's not going to stay off the PC forever. Injustice 1, MK Complete and MKX are all at 1m+.)
X 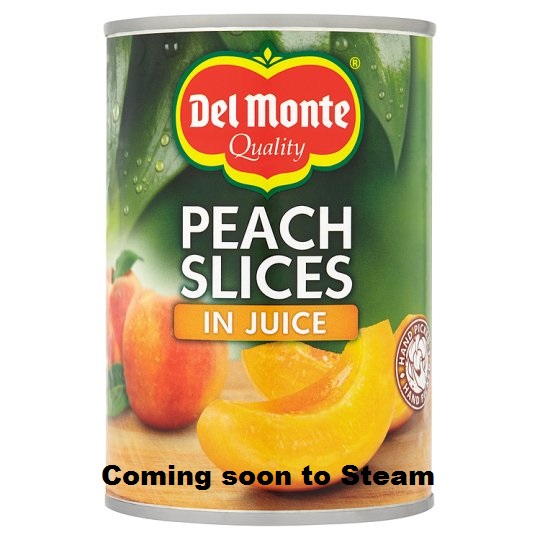 I already got it on PS4. Depending on how good the port is I might double dip though.
K

I had really forgotten about it, tbh.

Injustice 2, besides the story, isn't really something you want to continue playing
P

You got the Injuice now OP
K

Every Glass Hydrates You
G

GearFourth said:
Like MKX it won't have a healthy user base on PC so not gonna bother double dipping unless it has cross-play
Click to expand...
MKX had a low userbase because WB/High Voltage majorly fucked up the port.

If this port is competent and launches with all the DLC it'll be fine, I think.
C

lmao, ya even if it is coming i would not even give them 5 cents for this.

Why does he wear the mask!? Well its matter of time , all 3 NRS titles sold very well on steam an i always expected steam version to drop after DLCs are out
O

A lot of justified skepticism.

But it looks to me they took the MK:XL and Injustice PC release, meaning they are only gonna release the complete edition of the game on PC. In that case, I think there is a good chance of an acceptably good PC port

As far as I remember, Mortal Kombat XL plays well on PC, and actually broke the one-million sales milestone (haven't tried the online portion though, but they said the netcode was completely overhauled when they released XL)

Edit: Injstice sold more than one million as well, so I think a PC release eventually makes sense.
T

It was all a dream
S

Please forgive me for not being excited.
Click to expand...
Ditto considering how long it took for them to fix MKX and how bad Injustice was.
R

Just cut out the middleman and product recall it before it comes out.

This probably hints that a Injustice 2 Gold or whatever is probably around the corner as well for PS4 and Xbox. Or the already expensive edition with all the DLC will get a price cut. Though if nether realm is changing their DLC plans i'd expect that all characters are included. But stuff like the premium costumes and what not will still be DLC.
F

Mortal Kombat works great on PC now but man shit was rough at release. So its a good idea if the game cames to PC wait for reviews of the port I'm sure they learned their lesson and will make a good quality port the first time around this time.
A

Jawmuncher said:
This probably hints that a Injustice 2 Gold or whatever is probably around the corner as well for PS4 and Xbox. Or the already expensive edition with all the DLC will get a price cut. Though if nether realm is changing their DLC plans i'd expect that all characters are included. But stuff like the premium costumes and what not will still be DLC.
Click to expand...
Yep, I know how WB rolls, I didn't buy Injustice because of that.

strafer said:
Is this a sequel to Juiced?
Click to expand...
There was one already, Juiced 2 Hot Import Nights.
T

PC 700 seems like a sweet juicer! Hopefully is a stable 60RPMs experience

Injustice 1 is still a stuttering mess on PC, despite SF4 being able to run at 200+ FPS.
S