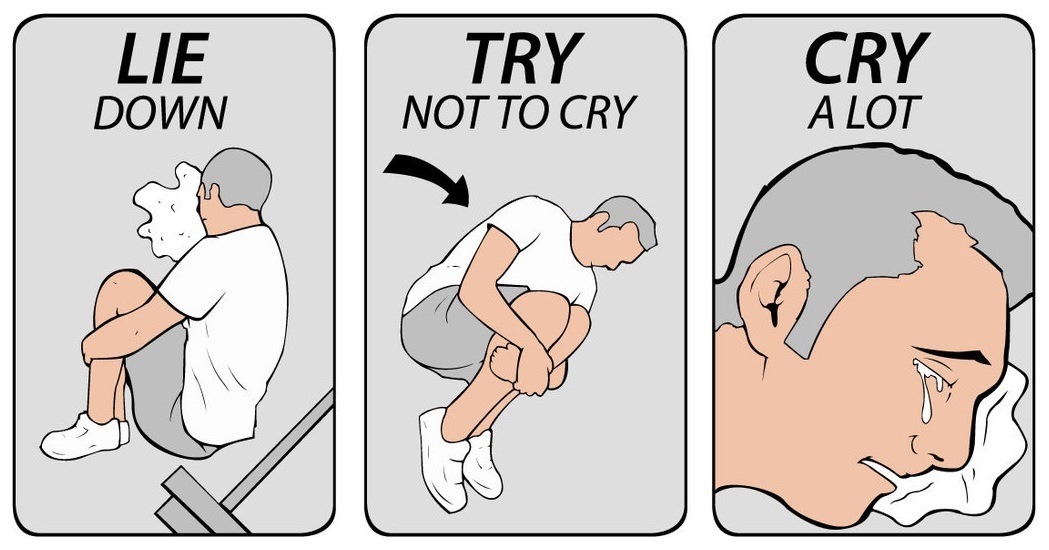 "Atlanta the most acclaimed comedy"

Liberals around the country: "Of course The Pats won, Trump is President!" Meanwhile liberals in New Orleans are like "OMG YES! GO PATS, WE DON'T HAVE TO DEAL WITH THEM AS CHAMPS NEXT YEAR!"
K

All of Atlanta right now: 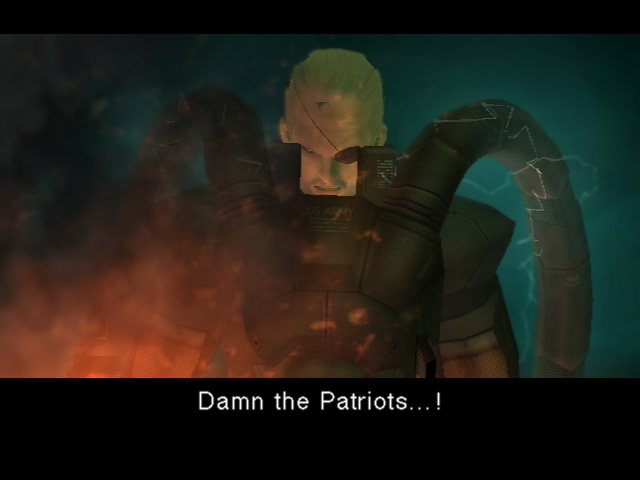 MetalGearZed said:
its really just a joke about Trump being a Pats fan also making a surprise comback.
Click to expand...

Don't kid yourself it is going to be a running narrative to drown out actual important shit and not a dumb football game.
T

But.unfortunately Tom Brady was on the other team.
D 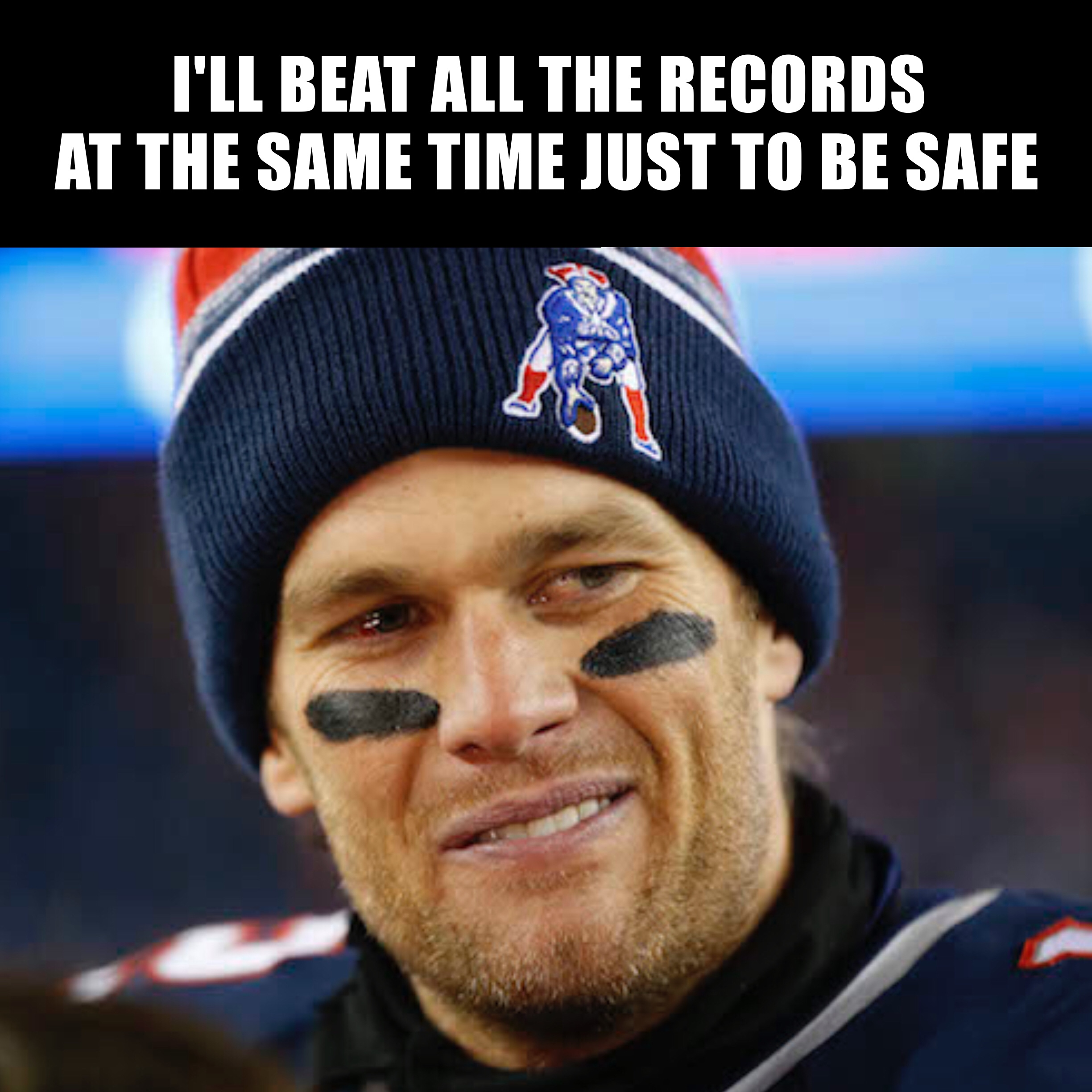 I thought it should have been White.
N

NESpowerhouse said:
I doubt that. As long as Brady is still playing, they will keep coming back. Some how.
Click to expand... 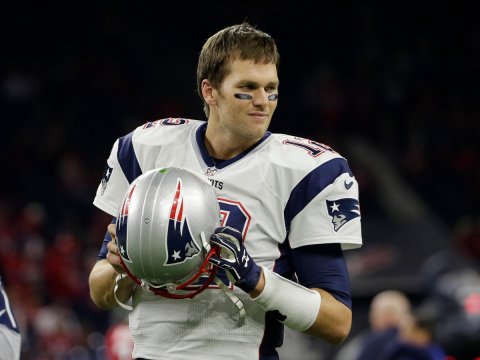 Greatest of All Time.

Go Pats!! All my friends and family were Falcons fabns, but I betrayed my hometown. Horrible way to lose.

Brady is the best ever!!!

Always wondered, what happens to all the premade hats, shirts, etc. that say the other team won? They get donated somewhere or destroyed?
U

Dalek said:
It's like someone drugged the Falcons Gatorade during halftime. Those guys looked like they woke up with amnesia and were stumbling around confused.
Click to expand...

That drive where they got like 4 holdings was pure fuckery. Matty ice slinging that shit only to get sacked out of FG range was. Whew...
J

Can someone photoshop Brady's head on Jordan's body?

Choking on an actual penis is probably not as bad as what just happened to the Falcons and their fans. Our SB loss hurt, but Christ.

Falcons fans, take care and don't take it too hard. We'll be back.
F

Otnopolit said:
Guys not everything needs to be politics this year.

Let's enjoy the moment or wallow in the bitter sweet feeling if you're a falcons fan and just enjoy the fact it has nothing to do with anything related to politics. Pure American, flaws and all.
Click to expand...

Sports is inherently political. So no.

DON'T DO SOMETHING RASH

JayEH said:
"Atlanta the most acclaimed comedy"
Click to expand...

Depths of Orion said:
Well I guess Trump will be happy that the greatest team in the NFL is coming to the white house.
Click to expand...

Fixed that for ya
M

UberTag said:
It'll be such a lost opportunity for Nintendo if they don't incorporate the timing of tonight's Switch ad into their launch campaign.
Click to expand...

Did anybody check the air pressure of the balls yet?
K

Amazing that two of Brady's SB's are directly predictated on the opposition just being moronic. Even in 2011, he got give the chance to win with Bradshaw scoring instead of settling for a chip shot FG as time expired. It's like NE have an anti-coaching field which turns everyone except for Coughlin into a complete gibbering moron in the 4th quarter.
P

Ninja Scooter said:
A playoff game should have no bearing on the regular season MVP, not sure why you are even trying to introduce that crappy hot take.
Click to expand...

Because he wasnt the hottest in the regular season either. Let me know when you catch that skimming my last post. My opinion still stands.
G

BreezyLimbo said:
we supposed to not like the patriots now or something

people keep postin' this image as if that tarnishes brady's achievement
Click to expand...

sure, brady is also a trump supporter.
L

Only good thing that will come out of this is Goodell having to hand over another trophy.
A

WE ARE ALL PATRIOTS
T

My uncle lived in Boston and it was fun because he took me to see the Red Sox. And I grew up to be a Celtics and Bruins fan as well. And then he said to me that he was an Indianapolis Colts fan, for whatever reason that I don't remember, and so that's what happened to me. It was good because I enjoyed watching Peyton playing. But as of right now I can't really shake the feeling that I'm not going berserk on the Patriots dynasty right now and instead have to deal with an owner who likes ayahuasca on his coffee.

my boy still the only Pats killer

Was that Battlestar Galactica 1979 music??
S

Brady to Goodell: "next year make it 6 games. I could use the time off"
T

Arc said:
WE ARE ALL PATRIOTS
Click to expand...

Yes we are
A

Subpar Spatula said:
Just congratulated brady and team on twitter and facebook. Oh my god. The King triumphs again. Brady is unmatched in the sport. Gets sacked many times, down by over 25, come back in the 4th for OT and the win? KING BRADY!!!
Click to expand...

Let's make out with a piece of metal guys
J

Defense was winded. Gave it away. Smh
Y

Frozenprince said:
Sports is inherently political. So no.

Jesus. Whatever floats your boat.
M

Arrogant Bastard said:
Don't kid yourself it is going to be a running narrative to drown out actual important shit and not a dumb football game.
Click to expand...

well not from me

Snarfington said:
Good lord, I'd say what a game but it was literally a game of two parts with no real competition, just a reversal of collapses. But what a rollercoaster it was.
Click to expand...

Still, the ending was entertaining which is pretty much all I hope for when I watch a Super Bowl game.
V

BBL at some undetermined time.
D

What a player and what a team effort.
B

Anyone know Brady stats at the end? Must be record breaking for Superbowl