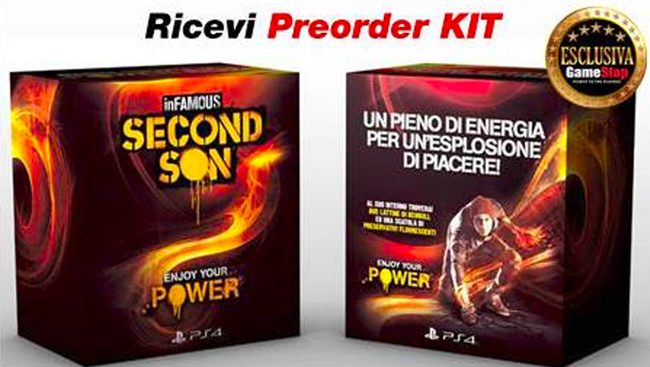 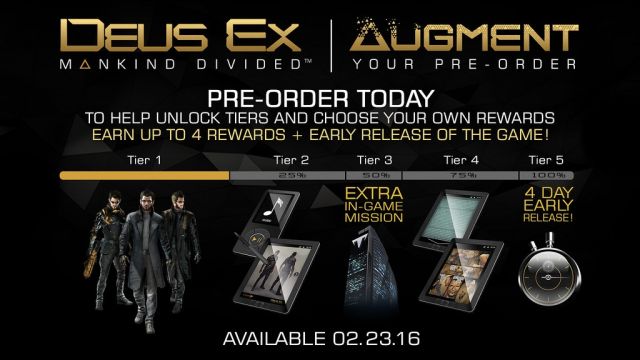 almost any digital game on PSN or XBL. Dat stuff is ridiculous
M

Is it the worst because it's rubbing salt in a wound?
O

Do they even know their target demographic? What could we possibly do with those...
K

OverBlood 3 said:
Do they even know their target demographic? What could we possibly do with those...
Click to expand...

You know how easy it is to make balloon snakes with those?
L

Much like normal pre-order trinkets, they would never get used.
P

ill take a glow in the dark boner over the dumb trinkets and steelbooks you normally get
Click to expand...

You wouldn't see it a lot anyway.

The in game items and currency stuff that isn't even rare is super dumb.

Glow in the dark water balloons are sweet.
L 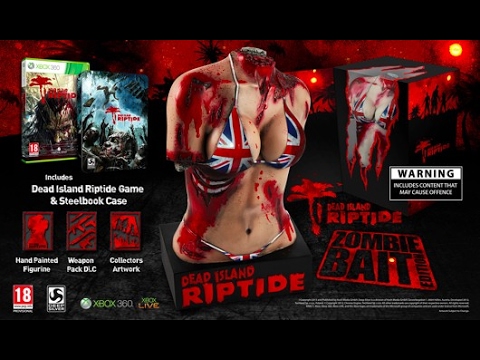 It didn't actually get released but still.
O

What happened to those rewards anyway? It were incluyed after ?
D

Any of them that give you exclusive stuff you can't get any other way in-game.
S

That one is still mind boggling.

"You know what's hot? Severed torsos with tittays." Like, how does one even reach that conclusion.

These sleeves from EB Games.

It didn't? I have a vague memory that a guy at my college bought one and walked around with it during classes...

Don't remember which store it was (the company closed or merged with GAME), but I was awarded with a bag of cereals by preordering Fire Emblem: Awakening/Animal Crossing: New Life. I will never forget the look on the cashier's face when I asked him if the cereals were just a redeemable DLC code for the game and he came back with the actual cereals.
C

Orochinagis said:
What happened to those rewards anyway? It were incluyed after ?
Click to expand...

They just dropped them entirely, IIRC. It's amazing that they even tried this. It's like no one learned from the infamous Potato Sack ARG for Portal 2. 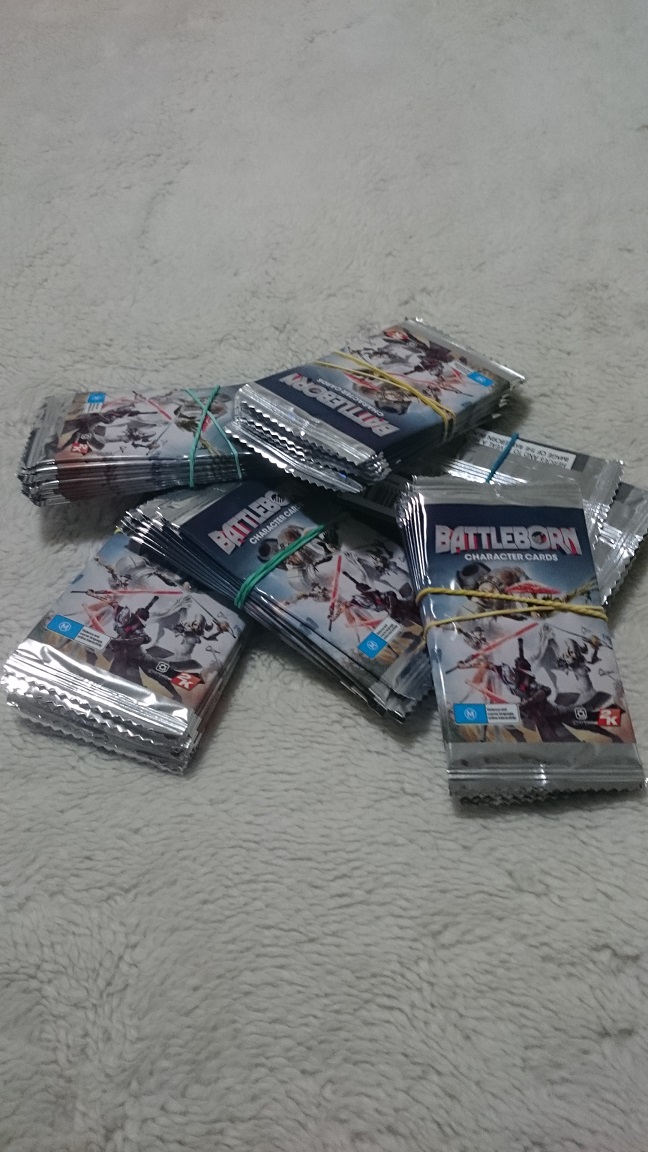 those condoms are amazing just cause its such a random pre order bonus.
H

How do glow in the dark condoms even work. Don't you need to like 'charge' these under a light source for a few hours for them to emit any kind of proper light?

So you got to swing your semi-erect condom-wearing penis underneath a bright lamp for 45 minutes?
D

This is a thread for the worst not best.
R

Assassin's Creed preorder pants. It was Syndicate, I think.
P

Hoo-doo said:
How do glow in the dark condoms even work. Don't you need to like 'charge' these under a light source for a few hours for them to emit any kind of proper light?

So you got to swing your semi-erect condom-wearing penis underneath a bright lamp for 45 minutes?
Click to expand...

Either the way chemical based glow sticks or highvis clothes work I assume (though that in particular still requires some light).
M

I remember not buying Colors at launch and regretting later it because it was Hat Day the next week at school.

I could've rocked that.

I don't know about worst, but I got a can cozy and a hat for Sunset overdrive from Best Buy that I thought was pretty lame.

So much useless stuff in one picture

i bought it .. explain that
some kind of hard plastic
S

Is it plastic or rubber?
P

Ninja Gaiden Sigma 2 LE came with promising "director's commentary". It amounted to like a paragraph on the back of 10 page "artbook" featuring Hayashi with a shit eating grin on his face.

For some reason this by all accounts rather shit LE was selling for like 175$ there for a while on ebay too. I gladly dumped that POS on some overly thirsty NG fan and put it into getting a nice gpu xD
M Looooool the fuck?
I refuse to believe this one.

That was for a guide, not the game.
P

these days they're basically the same thing though

I mean yeah some games like Pillars of Eternity get big box actual limited print things, but "Collectors Editions" these days are just fancy preorder things with swag.

Are you sure those aren't supposed to be condoms as well?

Schlorgan said:
Are you sure those aren't supposed to be condoms as well?
Click to expand...

I'd still have room to spare.
G

Deus Ex: Mankind Divided granted the player additional praxis kits along with skins for some weapons in the game as well as variations of trenchcoat for Adam Jensen to wear.

What's most fucked-up about this is that initially, not only was this a pre-order bonus which could end up affecting the balance of the game, but you were allowed to utilize it ONCE. Not once per campaign, ONCE.

SE made the pre-order content free for everyone (and I would hope removed the activation limit) at the start of this year, but it sets a weird precedent, as they were also selling credits and praxis kits as microtransactions.

The actual content of the pre-order is not all that bad, it is the implication of what that means regarding the monetization of single-player narrative-driven games that SE fucked up to a great deal. On top of that, Mankind Divided was also considered a sales failure that took too long to develop, and we will likely not see another Deus Ex from Square-Enix as a result.
O

Schlorgan said:
Are you sure those aren't supposed to be condoms as well?
Click to expand...

Probably too big for some so they use them on their fingers
You must log in or register to reply here.

chromhound replied
Aug 17, 2022
What are your thoughts on video game preorder bonuses, bonus content, and incentives?