CthulhuPL said:
I'm propably one of the few that read all of this. Amazing story. Very familiar to mine and many other of my countrymen here in Poland. Although with one difference that sony has much stronger presence here, in minds and hearts of people than microsoft (mainly due to microsoft screwing us over and treating like third world country) but this is changing slowly and this gen, microsoft may become much more popular than it was. Btw funfact: in the begining of '90, piracy was literally legal here due to lack of proper law (country just released itsefl from communist regime and in communism you re supposed to not have any property) so you could see every weekend a police officers buing pirate copies of a games and having no problem with that. When someone had original psx game with black disc this person was a hero or a rich punk. 30 years later and everything changed 180 degrees. Yes, piracy is still there but mainly on pc and not so big anymore. We made a huge leap forward in legal software and people's minds. Now with cheap consoles (xss, ones) and gamepass piracy is even not worthy anymore. And in regards to OP's "giving back", i myself had a story when i owned only cheap pc at a time and was in my teens and pirated a lot and i have downloaded stalker soc game and i liked it so much that after two weeks i bought the original because i felt that the devs deserved it. It was my first legal purchase of a game.
Click to expand...

My hope was finding mates with similar stories. Just a heads up: Brazilian "mercado livre", an online store, has a shitload of pirated PS2s for sale. They work exactly like the original. Same can be said about many other consoles.
Reactions: Bolivar687

Amazing story but ROTW sales make up around 5% of global sales for Sony. Gamepass isn't staying R$1, even after you get it I believe.
O

Rusty Shackelford said:
Why does everyone still think this is about selling consoles? It seems Sony(and their fanboys)are the only ones who are still stuck to that business model. If Sony continues down this console only road, the Playstation division will suffer by the end of the generation. "BuT ThEy SoLd 100 MiLiOn Ps5S" Ok, Microsoft's customer base is over a billion. The fanboys on either side need to wake up to see where the industry is going.

I imagine by the end of the 9th generation, Sony will be relying on their own studios for content, and scrambling for third party, as MS will probably own about half of the major third party studios by then.
Click to expand...

”it isn’t about console sales. It’s about a nebulous ecosystem.“

it just happens to not be about the thing MS are almost guaranteed to lose at. Console sales

If sales numbers are what you are using to decide which one wins, then I think you are wrong. I believe XBox will gain market share this generation, but I do not see them over passing PS5. There are too many Sony fans for them to be dethroned right now. In the PS360 gen, Xbox a year head start along with a bad start to the PS3. Even with the favorable start, Sony got the lead in sales at the end.

I am an Xbox first gamer, and I hope it does better this generation, but I do not see sales numbers passing Sony's. 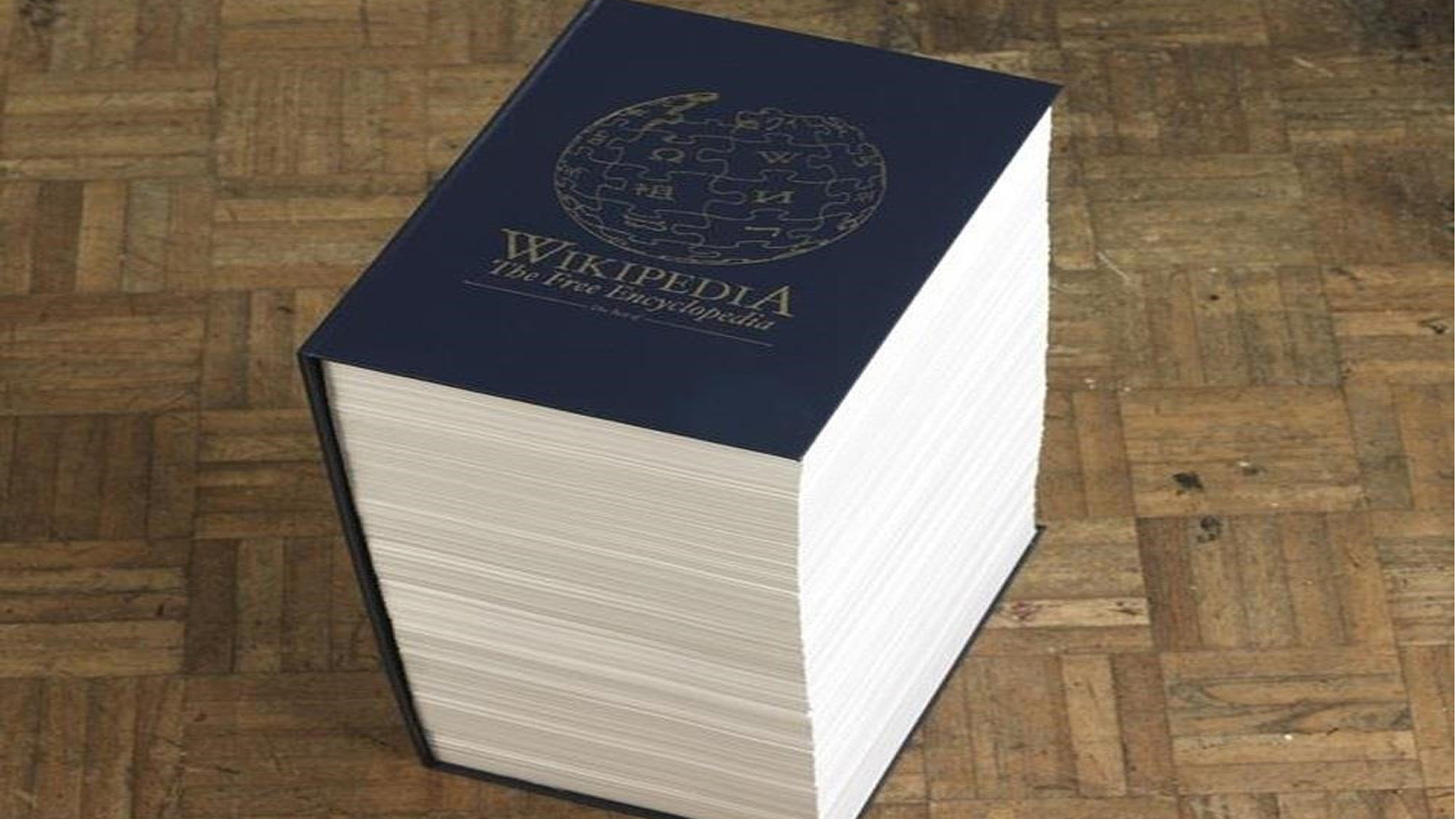 
the Series S xbox just shows that microsoft has given up on competing in the console space... (yes they have the “best” in power console (series x) BUT they put themselves at risk that the WEAKEST new console Series S will be popular, thus “killing” off the series X.

and i think microsoft ripped off all the people that trusted Microsoft by buying the xbox one x at 500 (the ps4pro was 100 dollars less. ) microsoft discontinued the xbox one X. why? it is NOT weaker the the series S...
IMO ps4pro = xbox one X.
(xbox one X same price as xbox one series X, but the xbox one x = ps4pro)
microsoft blighted the world with the weak xbox one, causing the ps4 to never use its true potential... (until now, with the ps5, and the ps4pro (ps4.5 lol) the future looks good for the ps4, ps4pro, and ps5... because ps4 is half of a ps4pro, and a ps4pro is half of a ps5...
Click to expand...

PC Gaming will tell you that you are wrong. Look at how many people have a 2080ti or any other highend card, yet they still make features in games where you need one of the top of the line cards to fully take advantage of them.

Ozrimandias said:
If we take what happened when Xbox 360 was winning the last-gen? Sure, Ps3 lower its costs, brought back its Classics via digital download and backward emulation via software, and consolidate it when Metal Gear Solid 4, Uncharted 2 then 3, The Last of Us etc came out....then they win the gen. Bring that Sony back......
Click to expand...

They don't have to "win" but yeah I want and need the old Sony back. 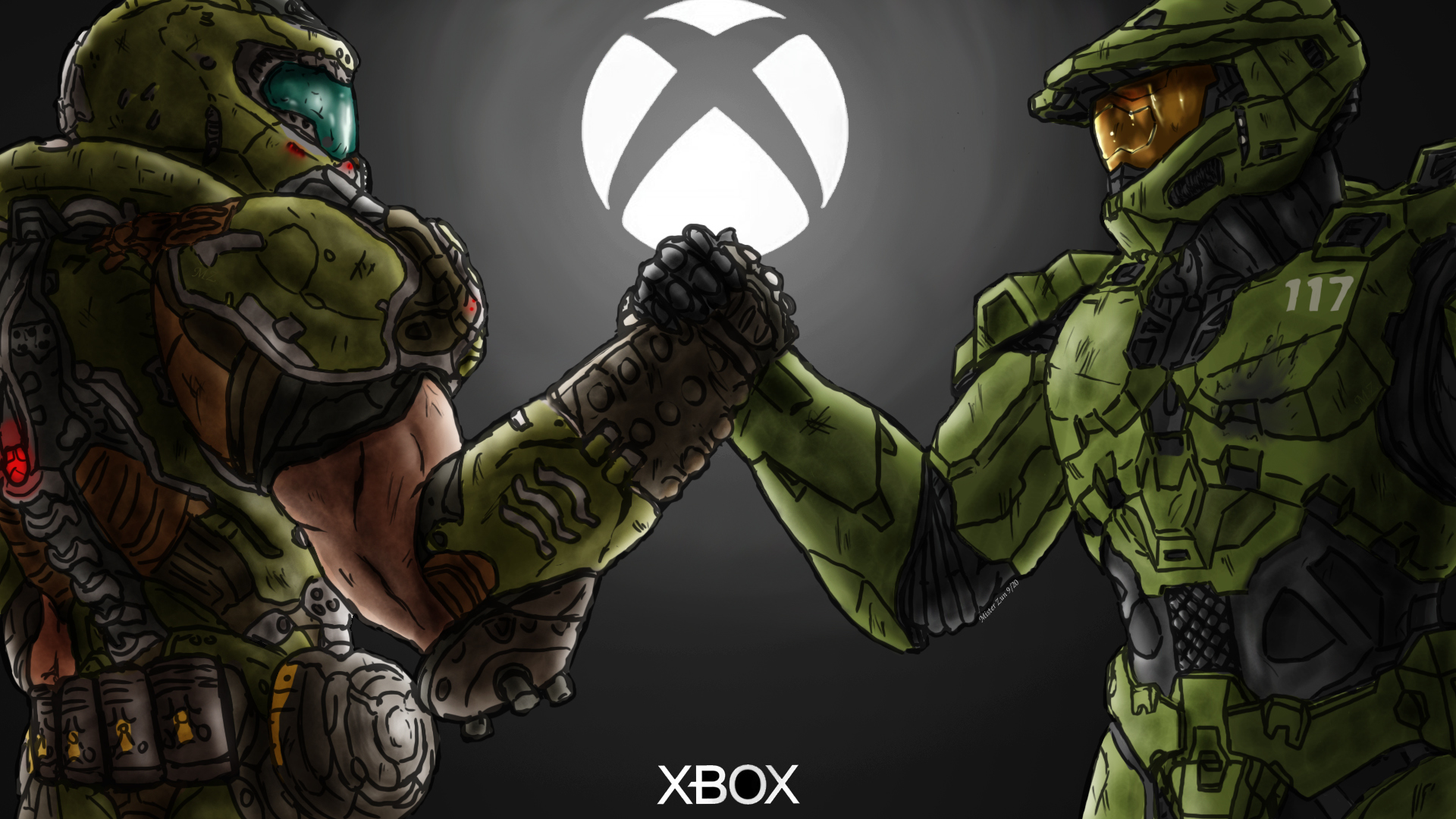 Reactions: CrustyBritches and The Leaked Truths

Can't wait to play Horizon 2 and GOW 2 on Game pass.

Fucking one console peasants. Get both and shut the fuck up.
Reactions: DavidGzz, Krisprolls and splattered

The best that an objective person could say so far is Microsoft has avoided any major screw-up, while Sony is screwing up slightly, but nowhere near XBox 2013. The PS4 saves not migrated to PS5 is a big deal.
P

He who controls the LATAM market will win the console generation... said no one ever besides you.
Reactions: Krisprolls

I don't have time to read the entire thread at this juncture, so forgive me if I'm saying the obvious.

Microsoft can win if they change the paradigm. If they allow Sony to dictate the paradigm of the business, they(Microsoft) will never win.

I think they'll do well. They don't need to win.
Reactions: quickwhips
T

I didn't read your post, too long, but I wholeheartedly agree with your title.
You must log in or register to reply here.

Opinion Platform GameInformer: Why You Should Buy PS5 And Xbox Series X/S

Oct 9, 2020 started IbizaPocholo
Oct 9, 2020
DavidGzz
When do you think PS5 and Series X/S stock will get back to normal