Zack Snyder added Martian Manhunter to his cut of Justice League during last year's final round of reshoots, and while he appeared in two scenes (his transformation outside Lois Lane's apartment and that final meeting with Bruce Wayne), it was only supposed to be one. 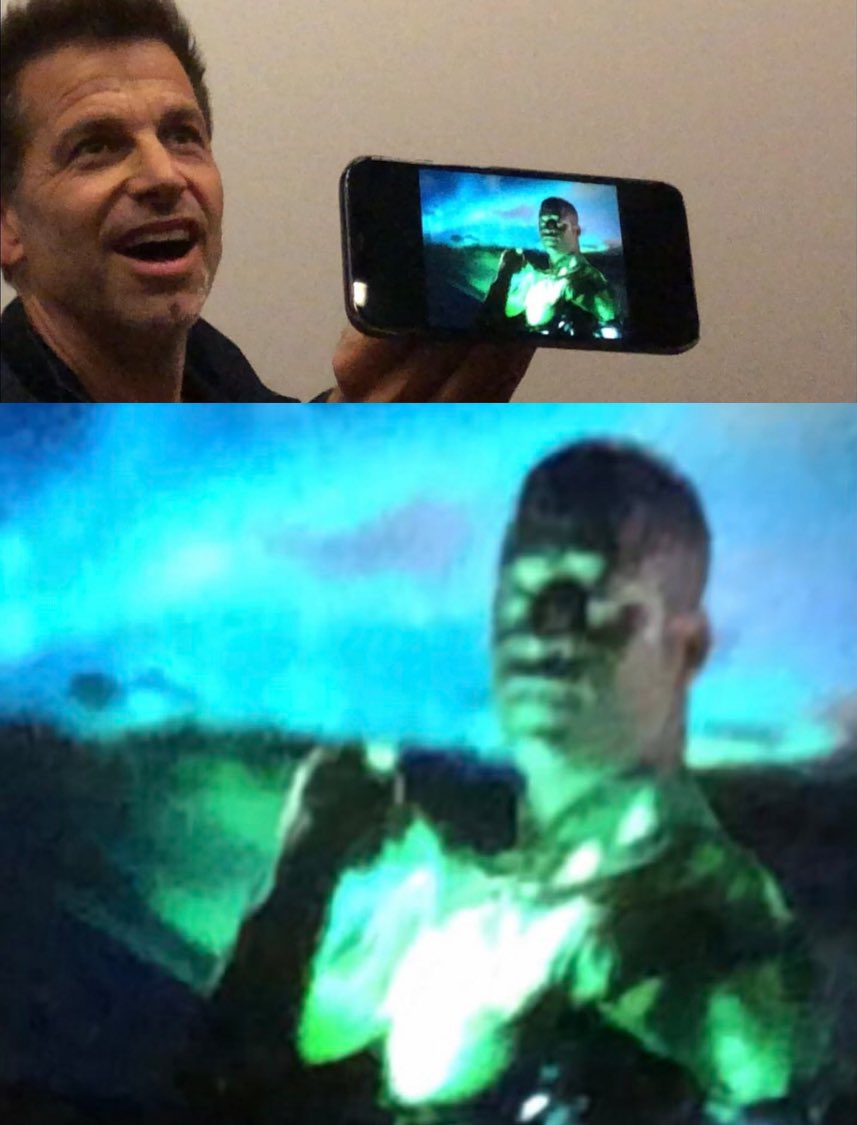 Yalan Gur in ZSJL for reference, you can see the chest has the same (awesome) effect:

The filmmaker wanted to use John Stewart in the epilogue, and even filmed the character's scenes with actor Wayne T. Carr. Unfortunately, Warner Bros. stepped in and pushed for that particular Green Lantern not to be used because the studio had plans for him elsewhere.
That's probably the Green Lantern Corps movie, with the thinking being that having the hero debut in the Snyder Cut may have lessened the impact of his eventual arrival on the big screen a few years from now.

As a result, Martian Manhunter replaced Stewart, and Carr's scenes were left on the cutting room floor.

During an Army of the Dead screening last night, Snyder finally shared a first look at Carr suited up as Green Lantern.
While this photo (which isn't the greatest quality, unfortunately) only offers a glimpse at what the filmmaker had planned for Stewart, that costume looks pretty badass on the actor.

Seeing as Green Lantern Corps is likely years away, there's really no reason this cameo couldn't have been allowed to happen.
An appearance from John would have also been a much better tease for the SnyderVerse's future than Martian Manhunter, but perhaps that's why Warner Bros. said no? During a screening for Army of the Dead last night, Justice League director Zack Snyder shared a photo of Wayne T. Carr suited up as the John Stewart Green Lantern in his Snyder Cut. Check it out...

KyoShiRo330 said:
That's probably the Green Lantern Corps movie, with the thinking being that having the hero debut in the Snyder Cut may have lessened the impact of his eventual arrival on the big screen a few years from now.
Click to expand...

I was almost over the emotional pain of not having more Snyderverse movies, and here you are to reopen old wounds.
Reactions: Burning Blade and KyoZz

I think people are smart enough to understand that they are not from the same universe, It's a false problem. We have two Batman and there is two Joker, yet people are not confused.
They can even say in the marketing something like "this is a new story blablabla"... like it is done with The Batman.
Reactions: Krappadizzle and DeafTourette 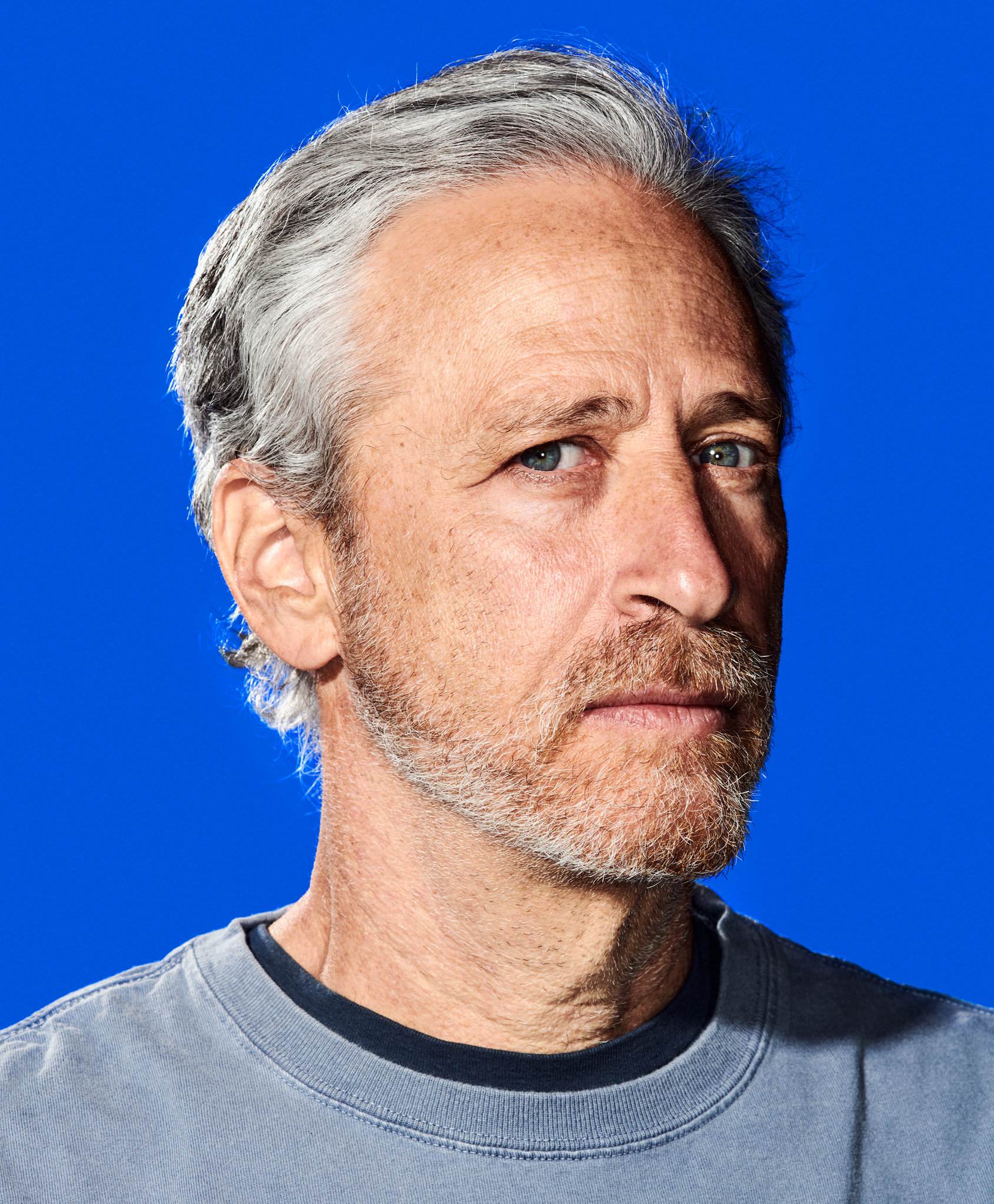 Mar 5, 2021 started SirKicksalot
Mar 21, 2021
Ichabod
Variety - Will Zack Snyder Be Invited to Make a ‘Justice League’ Sequel? The Answer Is a Test of Whether Hollywood Still Works