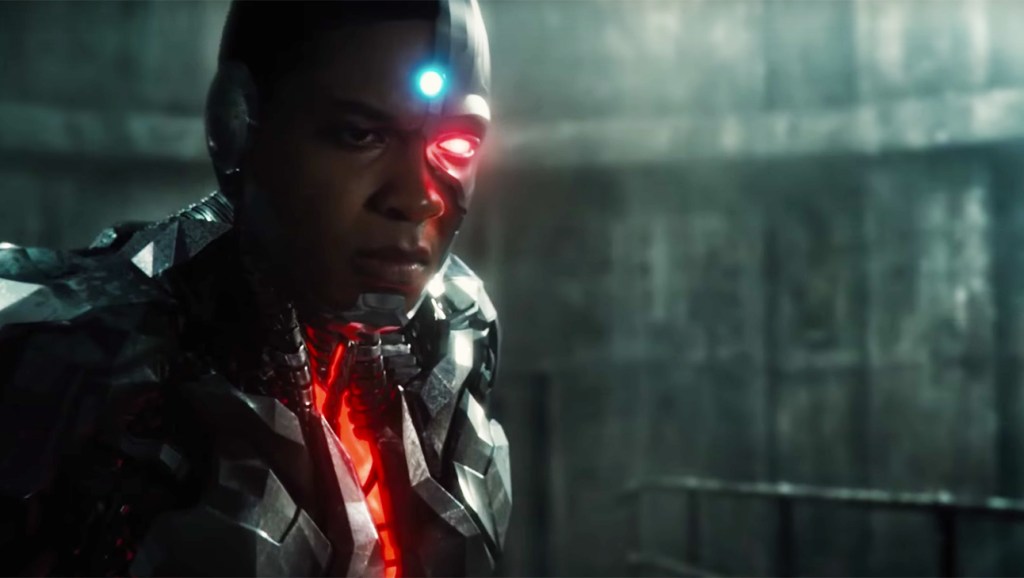 WarnerMedia’s investigation into allegations of misconduct on the 2017 film may impact how the “Snyder Cut” and spinoff The Flash proceed.

The shoot, which will turn the “Snyder Cut” into a four-episode limited series, is expected to bring back Ben Affleck as Batman, Henry Cavill as Superman and Gal Gadot as Wonder Woman for new scenes. Also set to appear on the call sheet for what is expected to be a week- or so- long shoot is Ray Fisher as Cyborg.
Click to expand...

A week doesn't sound much, but remember how Ridley Scott replaced Spacey with Christopher Plummer in All the Money in the World. In 9 days they got 400 shots and almost 20 minutes of final footage in multiple locations in the UK and Italy and only one scene with greenscreen (for the desert).
Reactions: Stitch and DeafTourette

This makes me happy! This and The Peacemaker! WOOT!
Reactions: Stiflers Mom and Bolivar687

Because the world only makes sense when you force it to.
Reactions: Omega Supreme Holopsicon and DeafTourette

Everyone's favorite Joker is back

Jared Leto, who played classic DC villain The Joker in 2016’s Suicide Squad, has joined the additional photography shooting for the “Snyder Cut,” the filmmaker’s definitive version of the 2017 superhero movie he was forced to exit and he never saw through completion, multiple sources tell The Hollywood Reporter.
Click to expand... 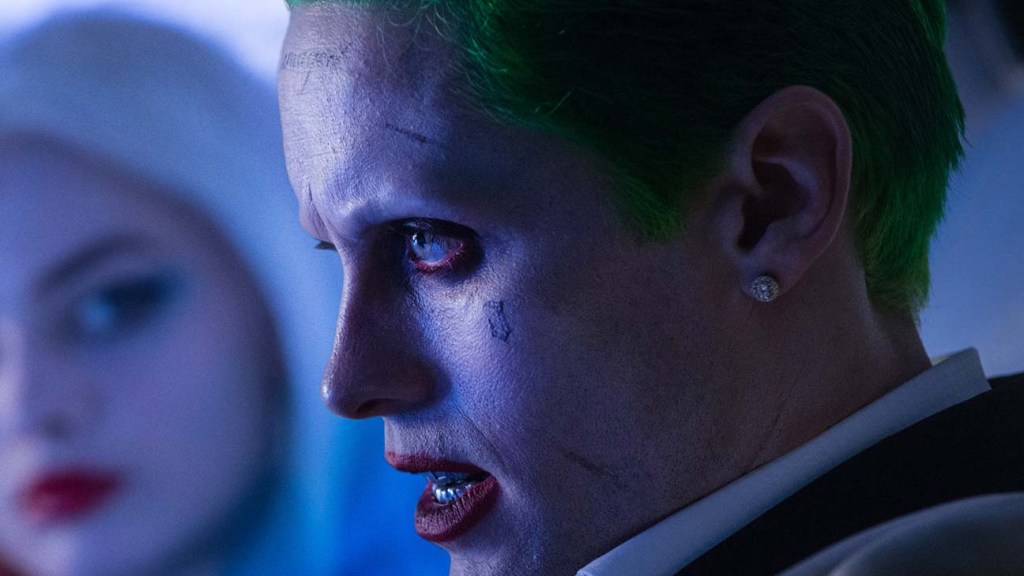 what the fuck? why???
Reactions: ruvikx

I'm not a big Snyder fan. But I think it's kinda cool that he's getting to go back to work on something that seems to have been a big passion project for him. Especially since he originally had to leave it under tragic circumstances.

I think the amount of time and money that's being put into it is kinda nuts. But fuck it. It's not my money. I'm curious to see how it turns out.
Last edited: Oct 21, 2020
Reactions: Skyfox, DeafTourette, K1Expwy and 3 others

Glad Leto is back. The small time we got with him was great, though sadly limited.
I wasn’t a fan of the damaged tattoo and the laugh could’ve been better but otherwise pretty good.

I doubt he will be back for anything substantial though.

I’d have loved some footage with Affleck and himself as there is obviously a long history we never got to see. The grills for example is because Batman knocked his teeth out.

Can’t wait till the cut finally releases as I’ve been fighting for it for years. I’ve finally laid up my “Release the Snyder Cut” shirt.
Reactions: HaveButOneLife, JimiNutz, BaneIsPain and 2 others

This is going to be absolutely awful.
Reactions: Vyndktvx and Deleted member 801069

Brian Fellows said:
This is going to be absolutely interesting.
Click to expand...

Ergo, yes I did fix it.
Reactions: Bolivar687

Brian Fellows said:
This is going to be absolutely awful.
Click to expand...

I have no fucking clue how they’re going to recoup expenses with this thing. Apparently HBO Max has been underperforming, and now they’ve sunk $70 million into a movie by a director who hasn’t made a decent movie since 2009? That is what they’re pinning their hopes on to drive people to Max? Christ. Wouldn’t be surprised if it’s a BvS tier dumpster fire and causes another round of purges. What is it about Snyder’s mediocre ass that makes so many executives suck his dick?
Reactions: Brian Fellows

I will die a happy nerd if that happens
Reactions: Perrott and DeafTourette

I'm big Comic Heroes fan, never understood the DC vs Marvel wars. I loved both the heroes from these 2 company's along with other independent publishers.. Would love to have Justice League fixed. The 3 main cast of Gadot, Cavil and Affleck I thought were great(other members were just thrown in without much of a backstory). Justice League needed another movie to flesh out the story.
Reactions: Bolivar687

Just let it go. This is like constantly running back to the same girlfriend after she beat you, your parents, and your pet dog up.

Putting Marvel vs DC aside but this essentially sounds like a new movie if it wasn’t for covid it would probably be shown across the country
Reactions: JimiNutz

I'm surprised by how much extra they seem to be adding. Do we know what percentage is going to be new footage as this sounds like a bigger project than I expected.

It'll be funny if this ends up being awesome and people are begging for Snyder to come back and take the reigns of the DC movies again.

JimiNutz said:
I'm surprised by how much extra they seem to be adding. Do we know what percentage is going to be new footage as this sounds like a bigger project than I expected.

It'll be funny if this ends up being awesome and people are begging for Snyder to come back and take the reigns of the DC movies again.
Click to expand...

As far as I know, it's redone shots where there's supposed to be CGI special effects and to shoot parts that he wasn't able to for the originally pick-ups.

manfestival said:
Just let it go. This is like constantly running back to the same girlfriend after she beat you, your parents, and your pet dog up.
Click to expand...

Then let go.Nobody's stopping you.

OneBigPuss said:
Then let go.Nobody's stopping you.
Click to expand...

Exactly. See this guy gets it.
You must log in or register to reply here.

May 14, 2021 started KyoZz
May 14, 2021
Valonquar
Variety - Will Zack Snyder Be Invited to Make a ‘Justice League’ Sequel? The Answer Is a Test of Whether Hollywood Still Works