So back in September there was this article:
https://media.rakuten-sec.net/articles/amp/28834?page=2

Where an analyst predicted that PS5 would sell 200M units lifetime citing things such as PS5 being the replacement of PCs for eSports.

Now there is a new article about that same analyst that has changed his prediction:
https://www.sbbit.jp/article/cont1/44665?page=2

Note the following is machine translated:

Mr. Norio Imanaka, Chief Analyst of Rakuten Securities Economic Research Institute, predicts that the number of units sold worldwide will be "200 to 300 million units in 5 to 6 years."
Click to expand...
eSports:

"Esports demands hardware that is fast and capable of advanced video processing, not only for professional gamers, but also for amateur athletes and spectator fans. The high-spec, low-priced PS5 is for today's games. There is a possibility that it can become an international standard machine for e-sports instead of a personal computer. ”(Mr. Imanaka)
Click to expand...
700 million units long term, 4-5 times that of PS2 lifetime sales:

The data suggest that in the future, the number of PS5s could reach the order of 600 million or 700 million, four or five times the number of PS2s, which was the highest number ever for home video game consoles. Mr. Imanaka said, "If the number of transfers from PS4, which is backward compatible, is about 120 million, and if more than 100 million e-sports competition population and 400 million spectator population are added, PS5 will be 6 in total. It can be a market of more than 100 million units. "
Click to expand...
Click to expand...
Reactions: FloatingIslands, Memorabilia, reptilex and 55 others

Is this Pachter?
Reactions: Memorabilia, reptilex, namekuseijin and 13 others
R

I mean I hope so... I always hope video games consoles are as successful as possible.
Reactions: TurboSpeed, gojira96, balls of snow and 10 others 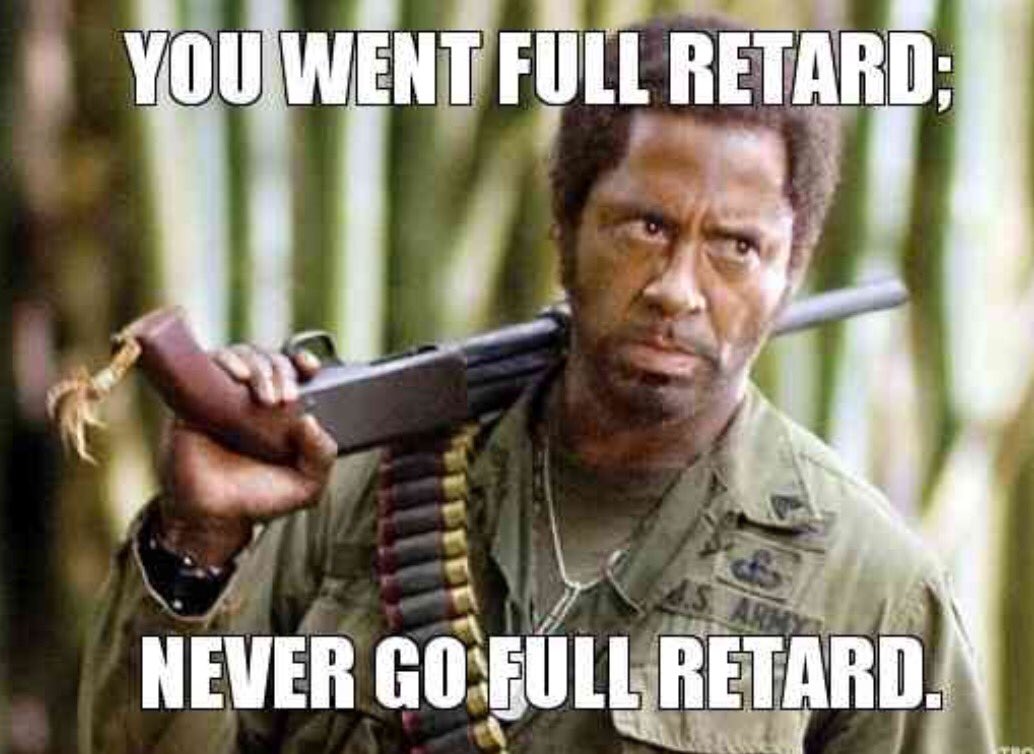 Men_in_Boxes said:
Is this Pachter?
Click to expand...
700M... definitely sounds like him.
Reactions: TurboSpeed, Kadayi, Gideon_128 and 5 others

Thought he was talking software units.
Reactions: reptilex, Shaqazooloo, Zannegan and 4 others

who the fuck believes that???
Reactions: reptilex, FatCamperBear and zombrex
O

LOL nah they tripping
B

If you're gonna make predictions, I guess you may as well put your balls on the table and go fucking crazy.

If you're wrong, you're ridiculed for a while and then forgotten. If you're right, you're forever remembered as the biggest of megaminds of all time.


Realistically though, where are these 200-700 million customers coming from?

It's just not happening. Unrealistic doesn't even begin to describe it.
Reactions: smorgasbird, The Fuzz damn you!, NeoIkaruGAF and 3 others

Did the PS5 get a $49.99 model that i missed?
Reactions: anonychus, Esppiral, Sub Boss and 28 others

Uhm, how about no? 150 Mill lifetime is doable though.

Reactions: TheGrat1, Kdad, NeoIkaruGAF and 4 others

this represents nothing but an extreme under estimate anything less than a billion is just a joke and you should feel bad about telling such a bad joke how dare you
Reactions: Kadayi, MrFunSocks, Shaqazooloo and 5 others

Im not sure they could MAKE that many let alone sell that many.
Reactions: anonychus, TheGrat1, Zannegan and 1 other person

I'll meet you half way. 350 million, take it or leave it.
Reactions: Ayoli
L

Man and I thought I was smoking the good stuff
Reactions: alucard0712_rus

Sony hasn't even sold 700m consoles since it started the PlayStation brand.

Maybe he's confused and thinks they are giving away a PS5 with every 5.00 spent at Burger King.
Reactions: Shaqazooloo, ZZZZ, Bodomism and 4 others

Yeah right, and don't forget about the obligatory mid gen slim models, pro models and maybe a YLOD-like major hardware issue that could force people to buy 2 or 3 time the console, why not add those? Might as well include the future "PS5 classic" version that will exist in 20XX so that way we can reach 1 billion units.
Reactions: anonychus

I cry about Microsoft. A lot.

Um how is PS5 going to replace PC'S for esports when the biggest game (COD) is switching to PC for their esports tournaments?
Reactions: Holammer and RedVIper

Somebody owns Sony stocks and wants to inflate the price so they can sell off and make a nice profit.
Reactions: Trab-Pu-Kcip, smorgasbird, Griffon and 1 other person

Did they add up these numbers with an abacus or something? Is everyone gonna ditch their PC's and phones all together?

Reactions: Kadayi, Isa, Ailike and 10 others

it's not even sell as well as the Switch is my guess
Reactions: anonychus and alucard0712_rus
T

Do like 50-60 million a year for 14 years... Totally sensible to expect one console to pretty much match life time iPhone purchases... Total reasonable.

Never mind that it would mean 1 in 10 people in the world would need to buy it and 3 billion wouldn't be able to ever do that. So essentially every house hold in the world that could possibly buy it will... Very reasonable projections
Reactions: RedVIper

Estimates say there are about 2.5billions people playing games.

Thing is, 60% of those, in the US are on mobile. The percentage is even higher in Asia. At 70% that would mean that there would be 750 million people that would even potentially consider buying a console.

So this retard came to the conclusion that no one will be playing games on pc or xbox, and every single one of these people will be gaming on playstation in the next generation.
M

Everything in the op is nonsense.
Reactions: reptilex
S

Uh. No. At least at this price.

how? are this dumb-asses just drawing a straight line to the future from the estimates at launch?

Edit: ok, it is explained how, but forgive to be pretty skeptical of the method. Yes it would be great for PS if somehow they became the default machine for esports, but why would this happen? i guess a lot of people are going to be playing the league version in consoles, no doubt, but even then...why would anyone of those already PC players jump to consoles with PS5 for their old ass games that already run perfect on PC?
Last edited: Oct 17, 2020

I should look into an Analyst job.
Reactions: anonychus, smorgasbird, Bernkastel and 1 other person
D

I mean, Rakuten is respectable company, I use Viber all the time and Japanese usually don’t do drugs (right?) but this guy must have hit his head pretty hard somewhere.

I doubt PS5 will reach 100 million units. This has nothing to do with Sony or how good or bad the PS5 is. Sony's simply going to be facing stiffer competition next gen. This is true in any industry. If a Tesla competitor came out with better specs and comparable price, quality and features, it's a fact that Tesla won't sell as many cars as they did previously.

I said it before and I'll say it again: Every generation that Sony had a 2:1 marketshare, they had some type of advantage. They either launched a year earlier or their competition made huge screw-ups. Sony has never faced competition like this before.

If I was a betting man, I'd look at the 360/PS3 situation to get a better idea how things will go this time around. Yes, Sony screwed up early in the generation but that ended up being a wash with Xbox screwing up at the end of the generation with the Kinect falling off a cliff. Sony was able to catch up and surpass MS with a strong first party lineup. But they still lost 50% marketshare from the previous generation while Microsoft almost tripled theirs. So Microsoft won that generation.

This time Microsoft has the pricing advantage and the games advantage. You can argue how we haven't seen shit from Microsoft first parties yet, but if only half of the 23 studios put out hit games that's a regular cadence of AAA games throughout the year. You can talk as much shit as you want about this, but when the next Elder Scrolls game drops it's going to make an impact and sell consoles. Starfield is going to sell boxes. Sony has never faced competition like this.

I've been gaming long enough to know that kings come and kings go. Thirty years ago I would have laughed in your face if you told me Sega would go out of the hardware business and the Walkman and VCR company would be the market leader one day. I thought the Playstation was the next Philips CDi or Panasonic 3DO. Shit, 3DO even had Naughty Dog making games for them.