The Knick stars Clive Owen as a brilliant doctor who works at the groundbreaking Knickerbocker Hospital in the early 1900s. The series was written by Jack Amiel, Michael Begler, and Steven Katz. Steven Soderbergh directed all 10 episodes of the first season.

Cinemax has renewed The Knick for a 10 episode second season, to air in 2015. Steven Soderbergh will return to direct all 10 episodes.

New York City, 1900: The Knickerbocker Hospital is home to groundbreaking surgeons, nurses and staff who push the boundaries of medicine in a time of astonishingly high mortality rates and zero antibiotics. The newly appointed leader of the surgery staff is the brilliant, arrogant renegade Dr. John Thackery, whose addiction to cocaine and opium is trumped only by his ambition for medical discovery and renown among his peers.

Into the all-white staff and patient hospital comes the equally gifted Harvard graduate Dr. Algernon Edwards, who must fight for respect while trying to navigate the racially charged city.

Trying to maintain its reputation for quality care while realizing a profit, the Knickerbocker makes an effort to attract wealthy clientele, while literally struggling to keep the lights on.
Click to expand...
Cast 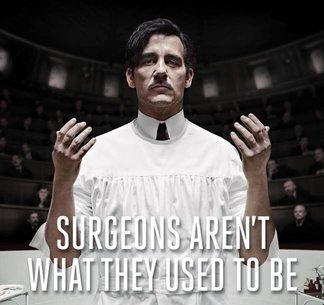 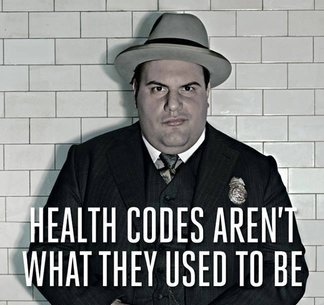 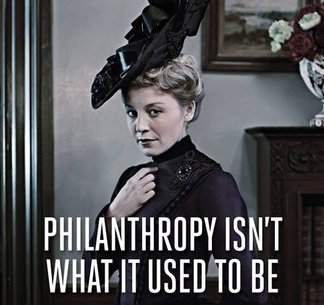 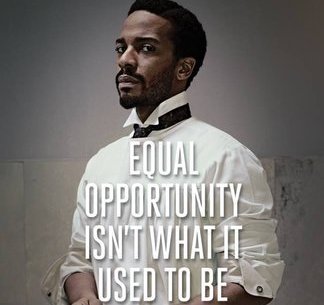 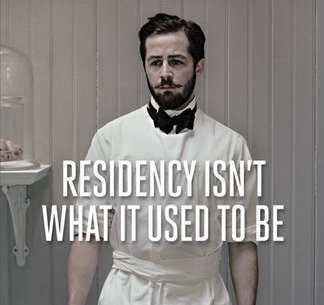 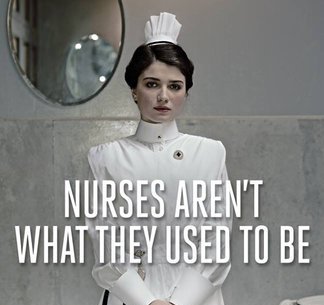 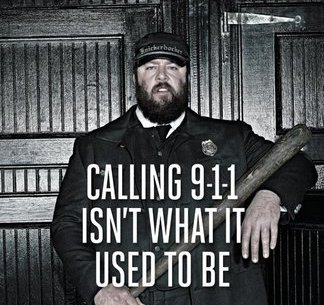 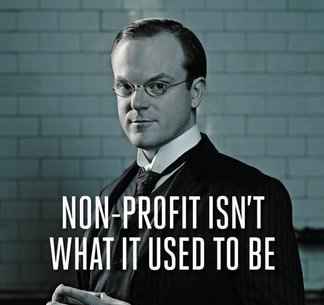 - James Poniewozik
Click to expand...
The Knick is very good. If you're excited by a Soderbergh-Clive Owen team up, well, you should be. Aces. 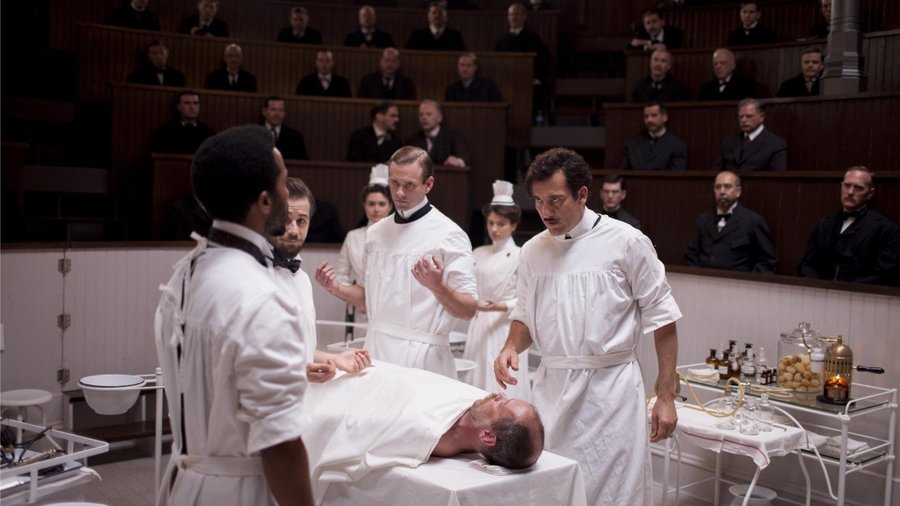 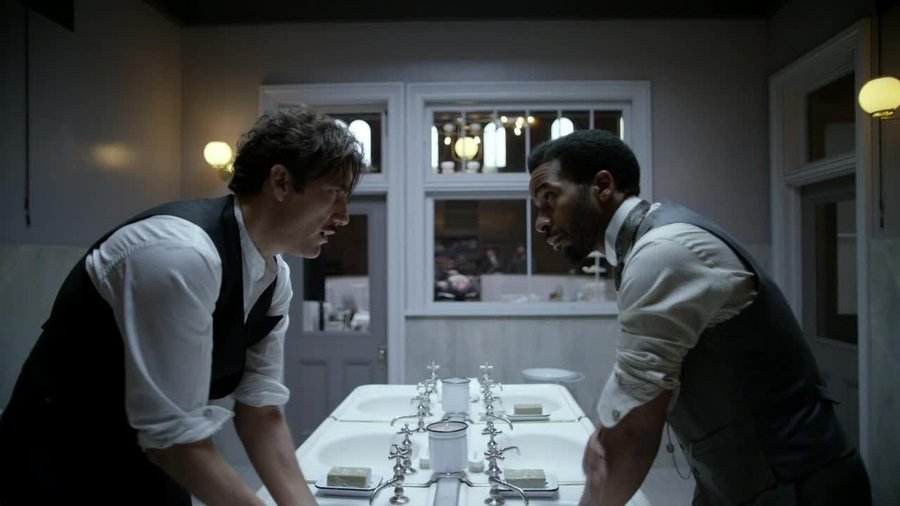 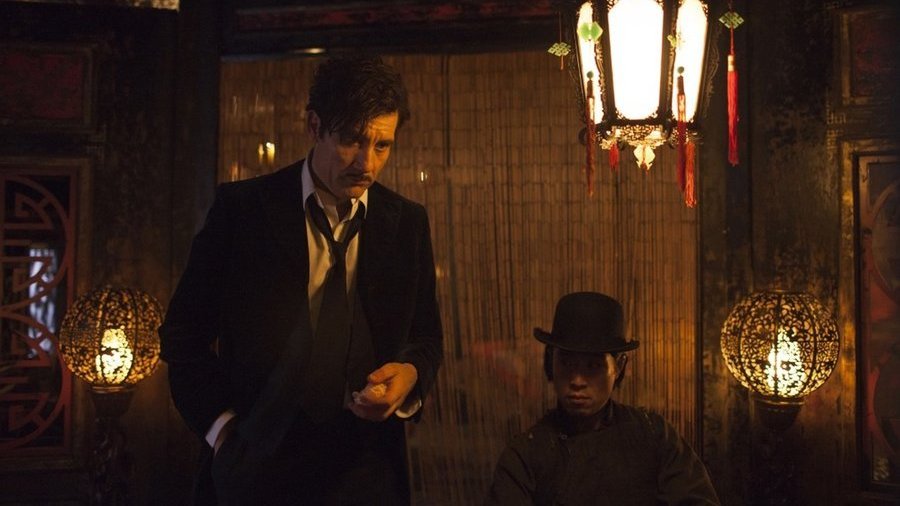 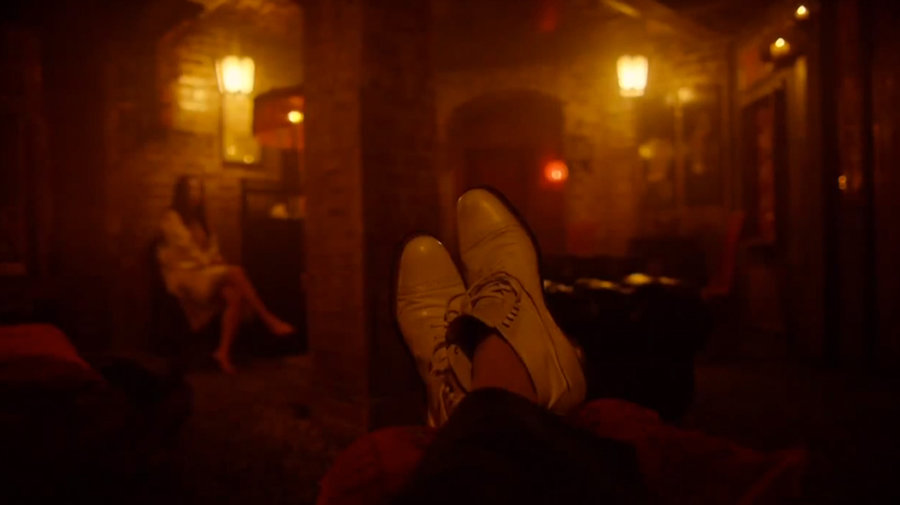 So this looks awesome. Reminds me of The Elephant Man.

this looks so fucking good

it's crazy that Soderbergh is directing all episodes of this season and coming back to do another 10. I knew he was something of a workaholic, or at least a very hands on director given he acted as DP on most (all?) of his films as well, but even this seems like a big endeavor. I love it.
D

Cliff Martinez is providing an electronic score, which is fucking awesome. Soderbergh and Martinez have made an amazing pair over the last 25 years. That's got my excitement through the damn roof.
N

I'm pretty amped to check this out.
H

The Most Dangerous Yes Man

The trailer looks intriguing, but how are Cinemax shows perceived? I have yet to watch any of their originals.
Z

illegal immigrants are stealing our air

I thought this was a movie about basketball for a while.... Still looks good though
C

hateradio said:
The trailer looks intriguing, but how are Cinemax shows perceived? I have yet to watch any of their originals.
Click to expand...
HBO's trashier little brother, I guess. I doubt this show will be perceived that way though.

If you like action, you definitely need to check out Strike Back. Banshee is good too.
I

I'm so fucking excited for this show, especially since the freshman drama class this season has been so disappointing.
R

it was renewed before it aired its first episode? does that happen often?
R

Rhaknar said:
it was renewed before it aired its first episode? does that happen often?
Click to expand...
It's not that common, but it has been known to happen from time to time. Especially with Starz' shows.

this hits way too close to home, not sure i can stomach it
A

Why is this the first time I'm hearing this.
Will watch
C

Thread looks good, Ratsky. Early reviews have been very positive for this, so I'll be tuning in.
G

Ugh, I just dropped DirecTV but this looks incredible. Do Cinemax shows go up on Amazon to rent as they air?
T

This will be a wonderful addition to my Sawbones interests
D

Wow! Clive Owen! Where has he been?
M

This isn't some "case of the week" kind of thing like House and such, right?

ivysaur12 said:
I'm so fucking excited for this show, especially since the freshman drama class this season has been so disappointing.
Click to expand...
Are you referring to the network shows for the 14-15 season as "this season" here? I assume so as this past season was awesome (Fargo, True Detective and more).

And if so, hasn't that pretty much been the case for the last few years? Network shows suck in the autumn and everybody despairs at how TV is going downhill, and then we get a bunch of good/great cable shows after the new year.
H

I'm down for some medical drama. Will watch.
T

After Banshee and Strike Back, i'll watch anything Cinemax wants to throw at me. Favourite tv channel.
B

Looks good. Too bad I don't have Cinemax sub. I guess I'll wait for the bluray.
H

BotoxAgent said:
Looks good. Too bad I don't have Cinemax sub. I guess I'll wait for the bluray.
Click to expand...
Oh damn, I was hoping this would hit Netflix or something eventually. Bummer.
D

UrbanRats said:
This isn't some "case of the week" kind of thing like House and such, right?

Anyway, looks great, i'm in.
Click to expand...
Not to that degree. More like Masters of Sex.
P

- Maureen Ryan's review: Clive Owen And Steven Soderbergh's Bloody Medical Marvel
In addition to the artful fusion of procedural chestnuts and Prestige Drama conventions, there's another combination that truly makes "The Knick" a real kick: It unites the cerebral observational powers of Soderbergh with subject matter that is literally visceral (never, ever watch this show while eating). There is always a sense of control in Soderbergh's exacting vision, even when characters and stories are spinning into chaos. The marriage of that rigorous intellectual sensibility to the pulsing, unpredictable life of a big-city hospital makes for a wonderfully lively concoction, one full of insight, curiosity and delightfully rich segues.
Click to expand...
I

Norwegian Rudo said:
Are you referring to the network shows for the 14-15 season as "this season" here? I assume so as this past season was awesome (Fargo, True Detective and more).

And if so, hasn't that pretty much been the case for the last few years? Network shows suck in the autumn and everybody despairs at how TV is going downhill, and then we get a bunch of good/great cable shows after the new year.
Click to expand...
I am not. Outside of Fargo and True Detective, it's been bleak as far as new dramas go.

Tyrant and The Strain are blah, The Leftovers is bad, I couldn't get into Penny Dreadful, and there haven't been come-out-of-the-word work spectacles like Rectify or Orphan Black last year.
C

As a recent newcomer to hospital job life, especially in the surgery department, and as someone who's a sucker for Gothic London, this looks amazing. I'll have to catch it late though as I'll be out of town and away from my cable sub
C

- THR: TV Review
A risky, rewarding walk on the dark side of medicine in early 20th century New York.

Wow, who even has Cinemax. As much as I want to watch the show, I'm not getting fricking Cinemax.

This makes me want Cinemax. The time period is essentially a trap for me. Love it; the shots look superb and the trailer was great.
I

INDIGO_CYCLOPS said:
This makes me want Cinemax.
Click to expand...
Thus, the raison d'etre of The Knick.
C

A few more reviews have popped up on Metacritic and everyone seems to like it a lot so far.
D

Preview track of the score: "Son Of Placenta Previa"

The score by Cliff Martinez is getting a prompt release on August 19th. Sweeeeet.
C

- HitFix: Interview: Steven Soderbergh and Clive Owen on building the world of 'The Knick'
J

Everything about this sounds great.
D

Him and Clive Owen team up, yeaaah this show is gonna be good
U

The score by Cliff Martinez is getting a prompt release on August 19th. Sweeeeet.
Click to expand...

Sounds damn good.
And it's good to know they ain't going for some cookie cutter orchestral score, too.

Should give interesting results.
C

- Matt Zoller Seitz for NY Mag: Cinemaxs Terrific The Knick Is a Statement About the Past
Not since Deadwood has a period-drama production designed to a fare-thee-well and steeped in nasty atmosphere been so politically astute about who has power over whom and why­although the subtler brand of gallows humor and Soderberghs fondness for intricately choreographed long takes aligns The Knick with a different TV classic that Deadwood creator David Milch worked on, Hill Street Blues.
Click to expand...
T

Was just wondering what happened to Clive Owen last night.

Looks interesting. Love me some Clive. Will watch.
R

In for some Clive action
C

- Poniewozik's review:
The show grows on you, though, or it did on me; Cinemax sent seven episodes and though I squirmed early on, I found myself happily bingeing them. As if youre walking into a dimly lit brownstone, it takes a while for your eyes to adjustbut when they do, you see not just gore but a wrestling with the mechanics of life, not just grimness but an odd, vital kind of hope.
Click to expand...
- Sepinwall's review
In a time of abundant greatness, it is very good  and gorgeously shot  but it's not as revolutionary as the men and women whose work it depicts.
Click to expand...
C

- Andy Greenwald's review for Grantland
But mostly itll leave you stunned. One of the reasons I love television is that its primarily a writers medium. Unlike film, in which directors take the lions share of the credit and blame, TV is dictated from the page. Though there are certainly exceptions, there generally isnt the time or space for a director to establish much of a personal touch on a weekly series; its more a matter of getting through the required number of pages and getting out of the way. Even HBOs True Detective, which was rightly lauded for its uniquely consistent look, is considered to be writer Nic Pizzolattos show. Hes the one steering Season 2, while director Cary Joji Fukunaga has been exiled from Carcosa.

As someone who cares about story and character above all else, this imbalance has never much bothered me. Id rather analyze a bravura speech than a tracking shot any day. And yet The Knick is the first series that has made me stop and reconsider my priorities. Soderbergh not only directed every episode of this first season (of which Ive seen seven), but also operated the camera and edited all 10 hours. The result is a level of visual virtuosity rarely glimpsed on the small screen.
Click to expand...